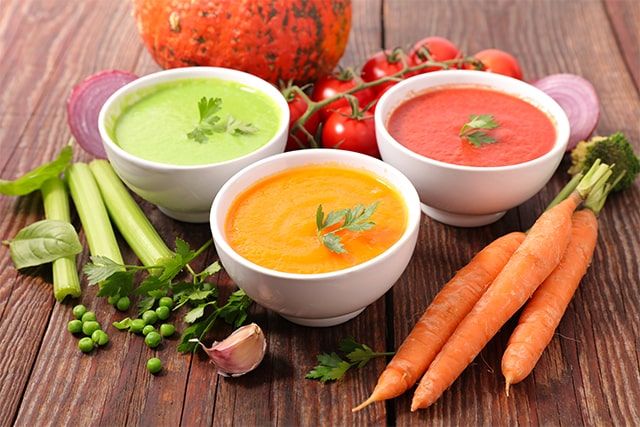 7 Turkish Soups to Try in One Week

Every society has a soup or broth that has originated from them. Soups are the one dish that can be found in every household. Be it rich or the poor neighbourhoods. Soups give all a chance to eat like a Sultan and feel full at night. Çorba is the translated word for soup in Turkey, which also covers broths. There are Çorba made from basic ingredients such as tomatoes or yogurt mixing with a few other spices, and there are soups that utilize meat that is generally discarded by butchers during the meat cutting process. When you are on your holiday in Turkey,

any Turkish soup is a must-taste, as it is unique among all the dishes you can ever have. The most popular ones being Yayla Çorbası, and Mercimek Çorbası, will give you a cozy and warm feeling, and you should not be surprised to learn that they have quickly turned into one of your favourite Turkish dishes. Corba is one of the most celebrated dishes in Turkish restaurants, with most restaurants including it on their menus. 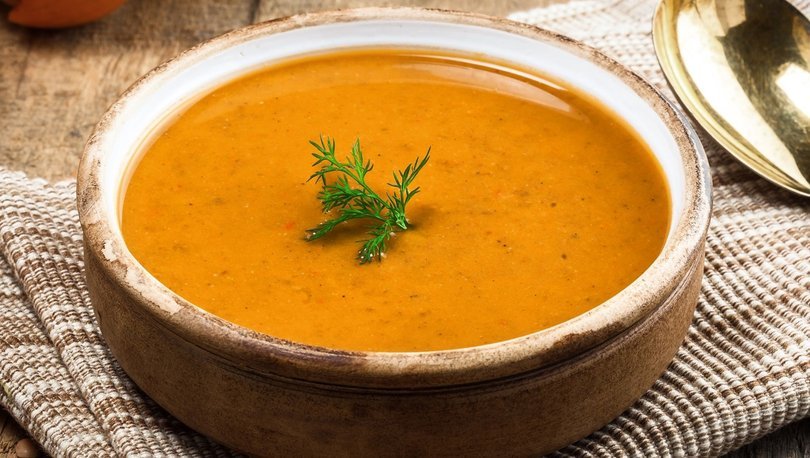 Mercimek Çorbası is the lentil soup and it is so delicious. It is made of red lentil mixed with vegetables and spices. Best served with a piece of lemon to squeeze inside the plate, and a slice of bread. 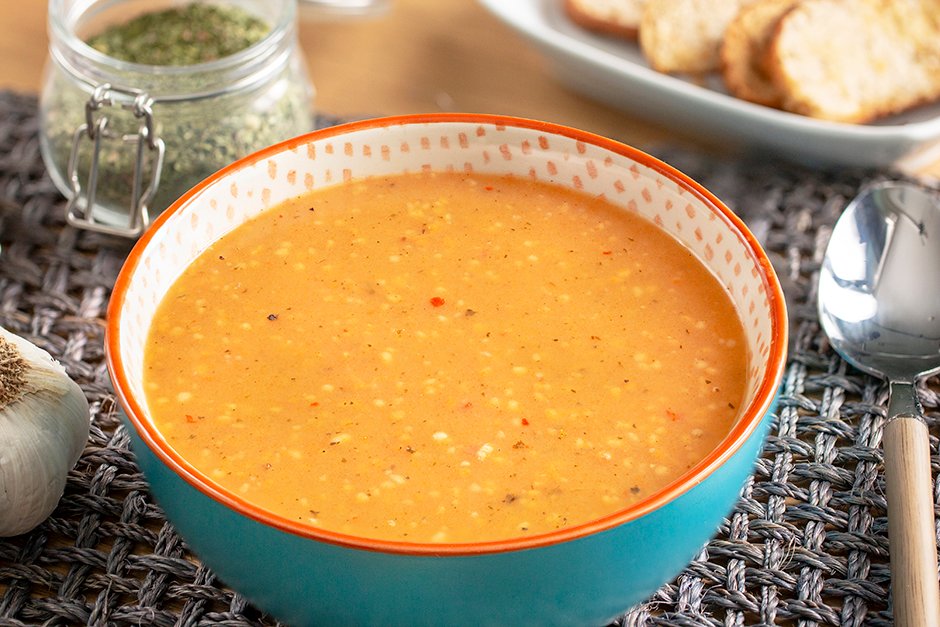 Tarhana is a soup that is loved by the Turks and drunk quite frequently on cold winter days. The story is that Yavuz Sultan Selim once visited a house in Anatolia while being dressed as a citizen. The hostess was a poor lady and she prepared this soup for him. The Sultan loved the soup she made and ask what it was. The woman replied by saying it was a “darhane” soup implying that she was poor and could only make this soup. The Sultan, in return, rewarded the hostess. The name changed in time from “darhane” to “tarhana”.

Named Plateau Soup in Turkish, this dish with basic ingredients can be an instant classic for anyone who likes yogurt. The name comes from the Black Sea region, famous for its plateaus and green mountain ranges. In Black Sea provinces like Trabzon a, Kastamonu, and Samsun is one of the largest dairy product farmers in the country, hence the reason the base ingredient is yogurt. It mixes rice, egg yolk, mint, and butter to create a soup that reminisces its original lands. 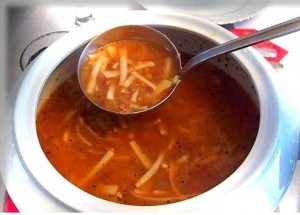 Dul Avrat çorbası is a soup made of chickpeas, lentil, tomato sauce and flour. Dul Avrat means “the widowed woman” and you can probably tell from the name that it has a sad story. At the time, there was a woman whose husband passed away and she was left alone with her kids. Unfortunately, she was a poor lady who had to find the means to feed her children. This is the soup that she made for them with whatever she could find in her house, so that they wouldn’t starve. Since then, the soup came to be known as dul avrat çorbası or in other words widow’s soup. 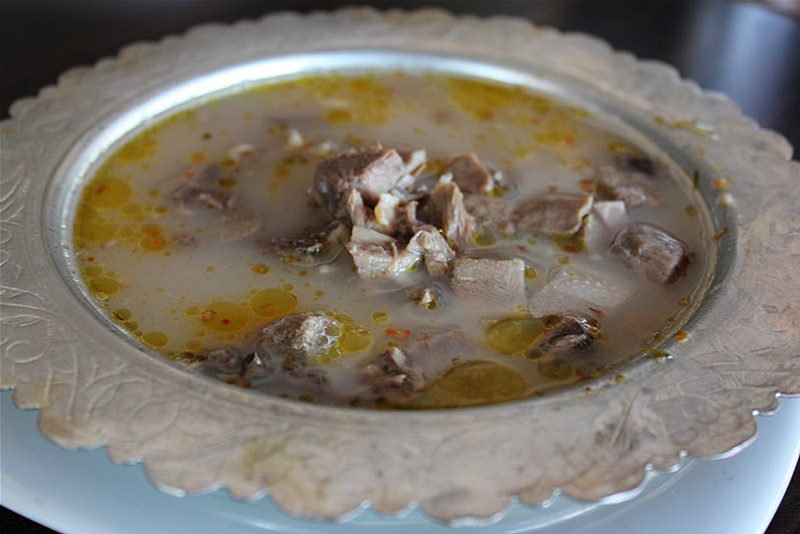 First, do not translate the soup name immediately. Turks are quite creative in naming their dishes. In simplest terms, Kelle Paça is a broth made from the leftover head meat of a sheep. It is enjoyed with a piece of lemon, and/or mixed with garlic juice for maximum effect. Alright, you already made a soup out of the leftover pieces of a sheep's head, but you still have ingredients in other body parts. Tripe is a type of edible lining from the stomachs of various farm animals. Most tripe is from cattle and sheep. You put them in boiling water for a bit, and add other spices when the tripes are soft enough. The broth created as the result is the İşkembe Çorbası. Best enjoyed with a lot of garlic juice. 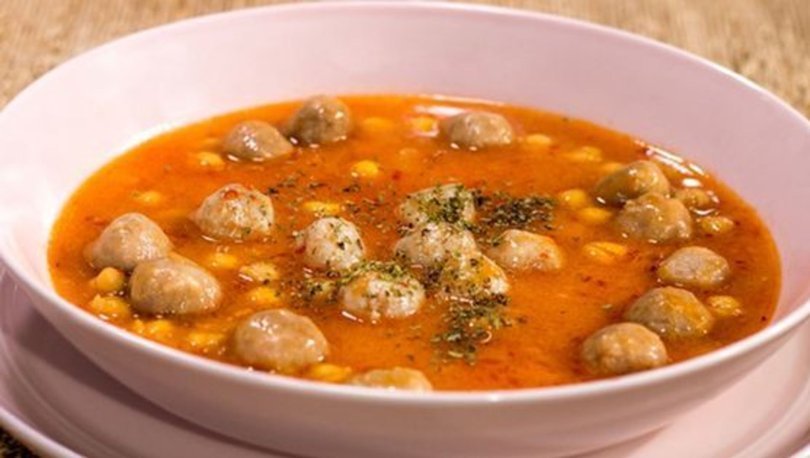