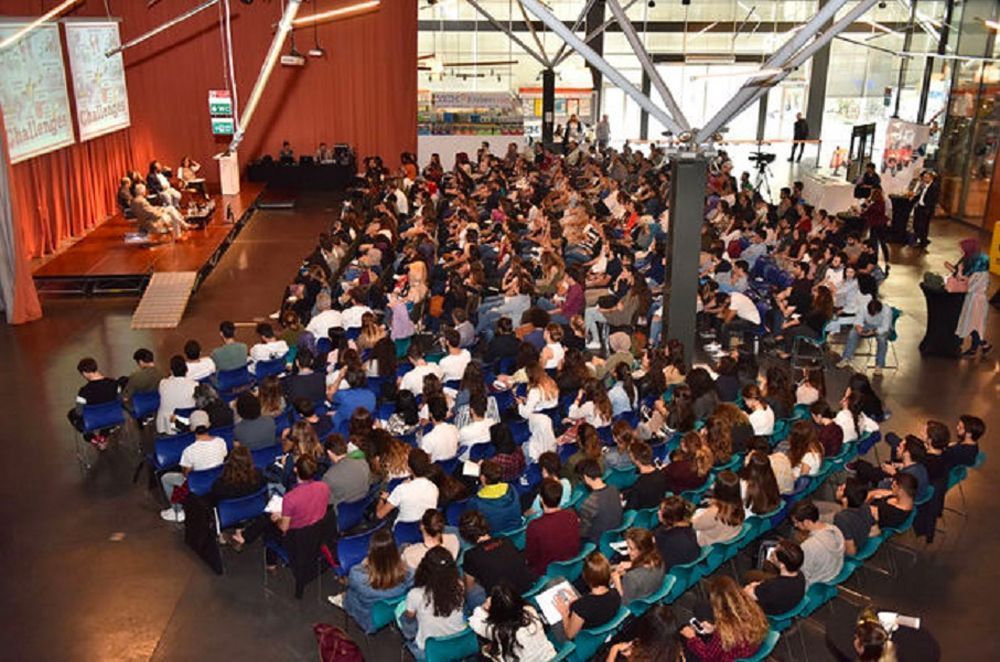 The event held on 3-7 October 2016 was organized on occasion of the World Architecture Day, which is celebrated throughout the world on the first Monday of October every year, has attracted a great deal of attention. It was programmed within the scope of the Architecture Festival, organized under the sponsorship of Şişecam and Turk Ytong.

During this special week, YEM stage has welcomed professionals from different professional fields, and this time architecture was looked at with the eye of users.

In event highlighted that user experience is the crucial factor in architectural design, discussions have been moderated by famous architects and several debaters in world of literature, law, education, medicine, art, tourism, cinema and media had given speeches. During the week Atilla Dorsay the movie critic and architect, Mustafa Avkiran the founder of GarajIstanbul and actor, Cem Erciyes the executive editor of Dogan Kitap, Feride Cicekoglu the film director, Dervis Zaim the film director, Ahu Ozyurt the journalist and CNN Turk program producer, Cem Yegul the co-founder of Pozitif, and Guniz Atis Azrak the International Convention and Exhibition Center of Istanbul Lutfi Kirdar, had been discussing the relationship between and their own working areas in utter details.