The traffic problem boosted the prices in Ataşehir. 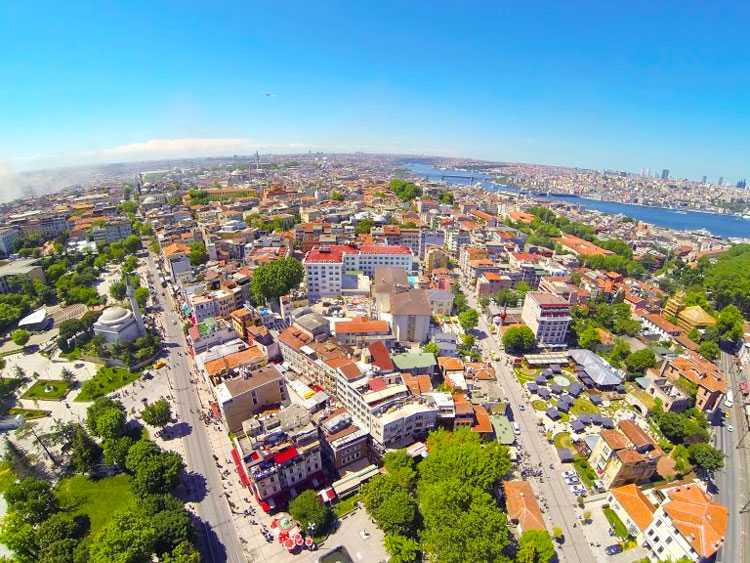 Süleyman Çoruh who is one of the creators of Plaza Cubes underlined after the announcement of İstanbul Financial Center that the prices, especially in Ataşehir, became almost the same like in Levent district.

Ataşehir is one of the most popular real estate investment regions.The increase of the housing sales and commercial real estate prices in Ataşehir made the investors happy.

The housing sales in the premium region Ataşehir ,increased 41% in the last one year.According to the Estate Index ,the highest meter square prices with 5,867 TL is the Barbaros neighbourhood in Ataşehir. Ataşehir attracts attention with its increase in commercial real estate prices and became the ‘dearest’ among the investors because of the İstanbul Financial Center project. The rise of Ataşehir reflected also to the number of advertisements. According to the real estate news, the housing sales advertisements increased in a 158% rate than the previous year.