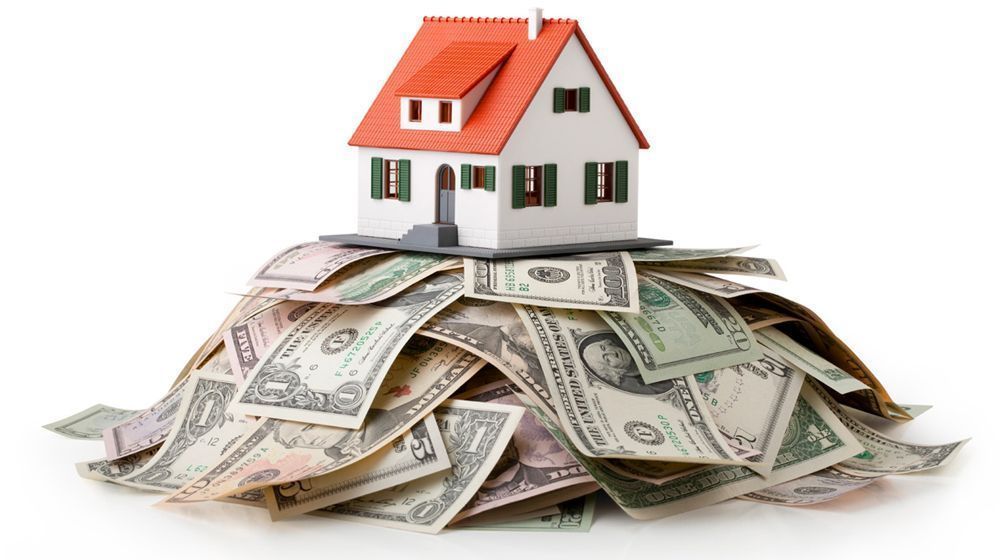 Campaign With Real Estate, Who Will Buy It?

After July 15 coup attempt to revive the economy by Real Estate Residential REIT ‘We trust in our country to Tomorrow Campaign’ was launched. The campaign for one month, while in the past week was extended for four months. Campaign will be valid until the end of December. After paying 20 percent, 0.70 percent interest rate and maturity of 120 months can be purchased home. 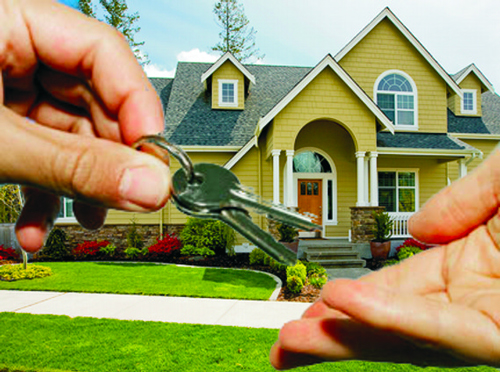 Turkey Real Estate of the contractor, with a total of 30 projects in 15 thousand residential and commercial campaign that field, 20 percent of independent parts cost to be paid in advance, will be charged as part of interim payments of 10 percent. The remaining payment of 70 per cent, according to the monthly CPI, or 0.70 percent delay interest and will be able to installments up to 120 months.

Thus, consumers will be able to have housing at reasonable prices. In this way, the available housing stock is scheduled to be dissolved. The reduction of bank interest rates, and the rate of KDV reductions in housing which is over 150 square meters, is expected to reflect positively on sales. 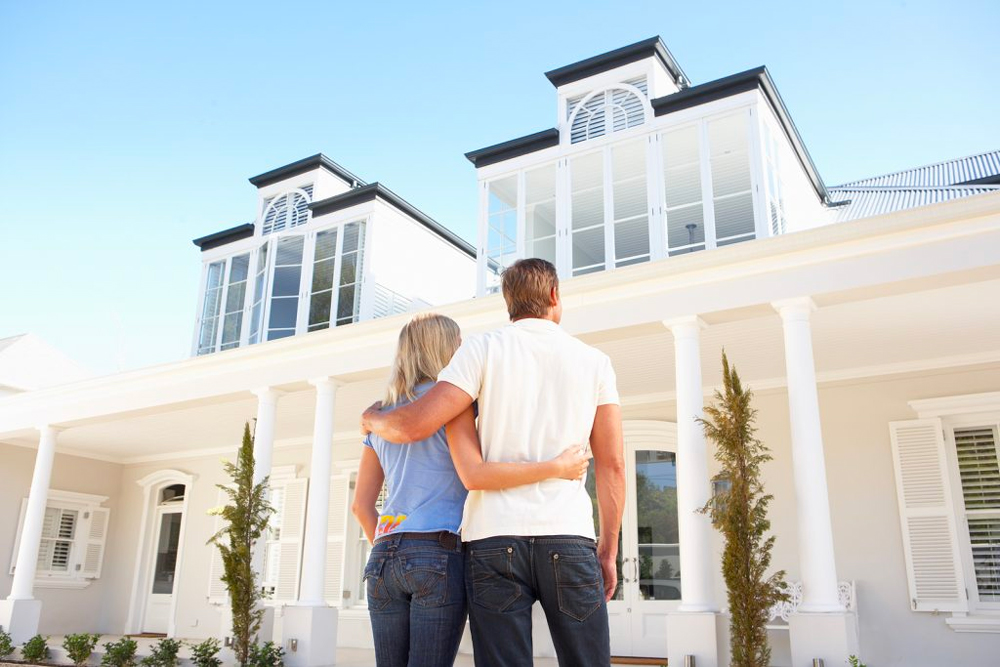 So from this campaign, who are buying houses? When asked this question to the representatives of the sector, mainly people want to buy residential housing, getting the response that benefit from the campaign. Postponed purchases because of high interest rates, it said late back to life with the campaign. As the campaign’s targeted sectors that make a serious move said Real Estate REITs General Manager Murat Kurum, emphasizes that total sales reached one month to seven-month with the campaign.