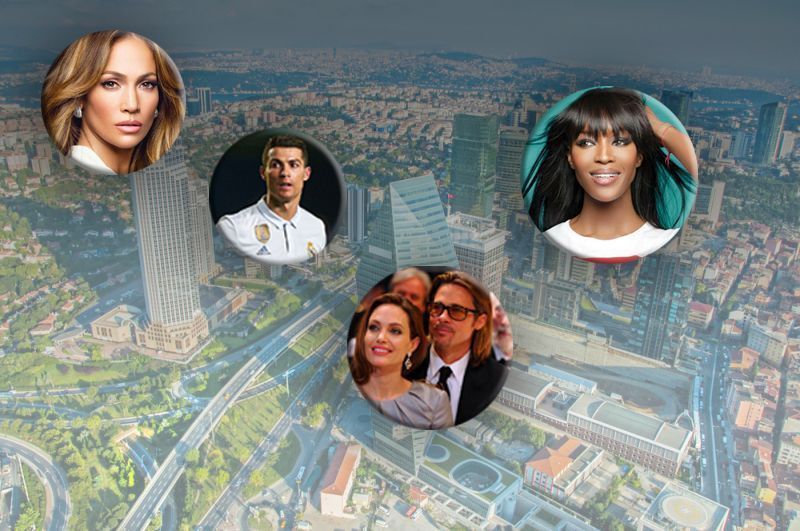 Celebrities who have invested in Real estate in Turkey

Real estate in Turkey has been for the last few years one of the strongest way of investment. Investors from all over the words have been competing to seek the suitable and most benefic investment opportunities in Turkey.

Celebrities are not an exception and they seem have followed the trend too and chosen Turkey as a destination for their holidays or to take advantages of investment chances.

So here are some big names about to surprise you with their outstanding properties in Turkey. 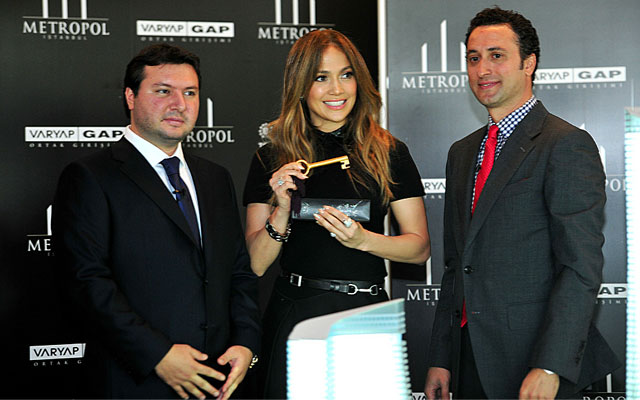 The US singer-actress chose Atasehir in Asian Istanbul to invest in a Bosporus view apartment. She has bought the property in 2012 and came back last year to receive her keys. 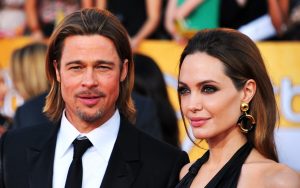 After US and France, the world’s most famous couple Branjolina have chosen Urla in Izmir to offer themselves a vacation house. They spent $2.7M in a sea view villa in 2015. 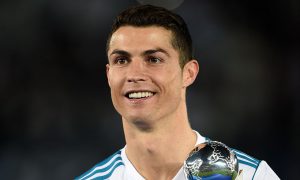 Madrid’s famous Portuguese football player chose the same destination and bought a mansion in Izmir for holiday in 2015 with a value of $3.44M. 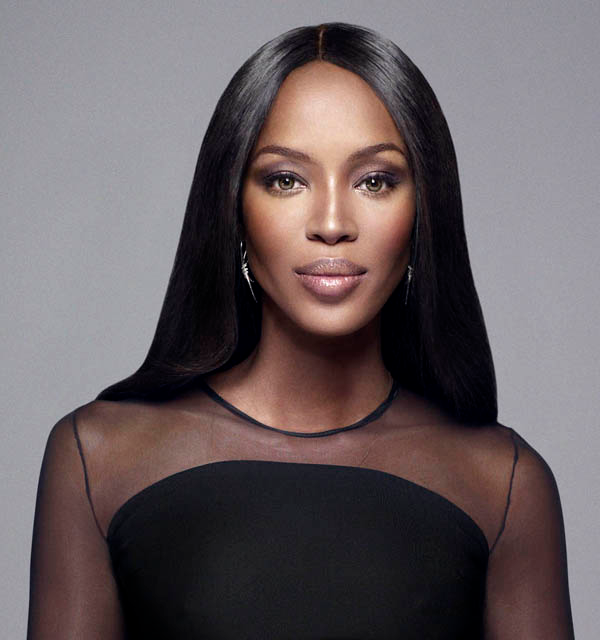 The British famous model, actress, singer and businesswoman owns an island vacation home in the island of Playa De Cleopatra in Turkey’s Gulf of Gokova locally known as Sedir adasi. The property was her boyfriend’s present for her 41st birthday in 2011. It was especially designed by a Spanish architect to be shaped like the Egyptian eye of Horus to protect her.

So, as we just saw, even biggest stars and world’s wealthiest celebrities found in Turkey real estate market a big investment chance to take profit of. So, if you want to be the neighbor of your idol star don’t hesitate to contact us.