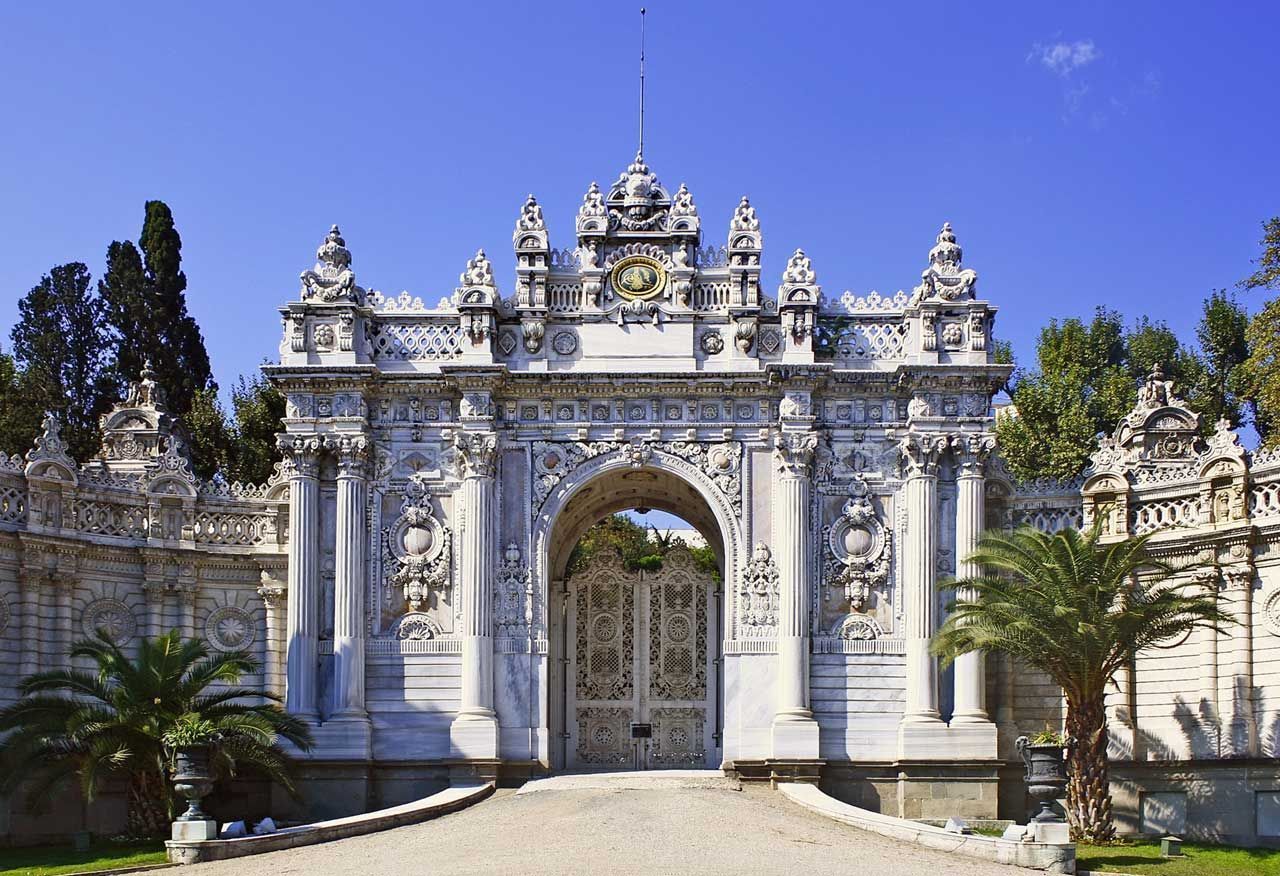 Dolmabahçe Palace is without a doubt at the top of the list of historical buildings you must see if you are visiting Istanbul. The palace is not only an important part of Turkish history, dating back to the Ottoman Empire Era, but it is also an architectural beauty with its breathtaking design both inside and outside. You will be in awe as you tour this magnificent structure standing for over a century. Learning about Dolmabahçe Palace and its deep history will allow you to see everything differently and know the importance of each object or each room during your visit.

HISTORY OF THE PALACE

Dolmabahçe Palace was built during the 19th century, between the years of 1843 and 1856 by the order of the Sultan Abdülmecid who mainly lived in the Topkapi Palace. The Ottoman Empire was in need of a new palace as its headquarters due to Topkapi Palace being outdated and not as comfortable. Therefore, Dolmabahçe Palace was designed as a modern building that could meet the needs of the Sultans while providing enough comfort and luxury that was suitable to the might of the Ottomans. The project was carried out by the Armenian architects of the Ottoman court named Balyan family. 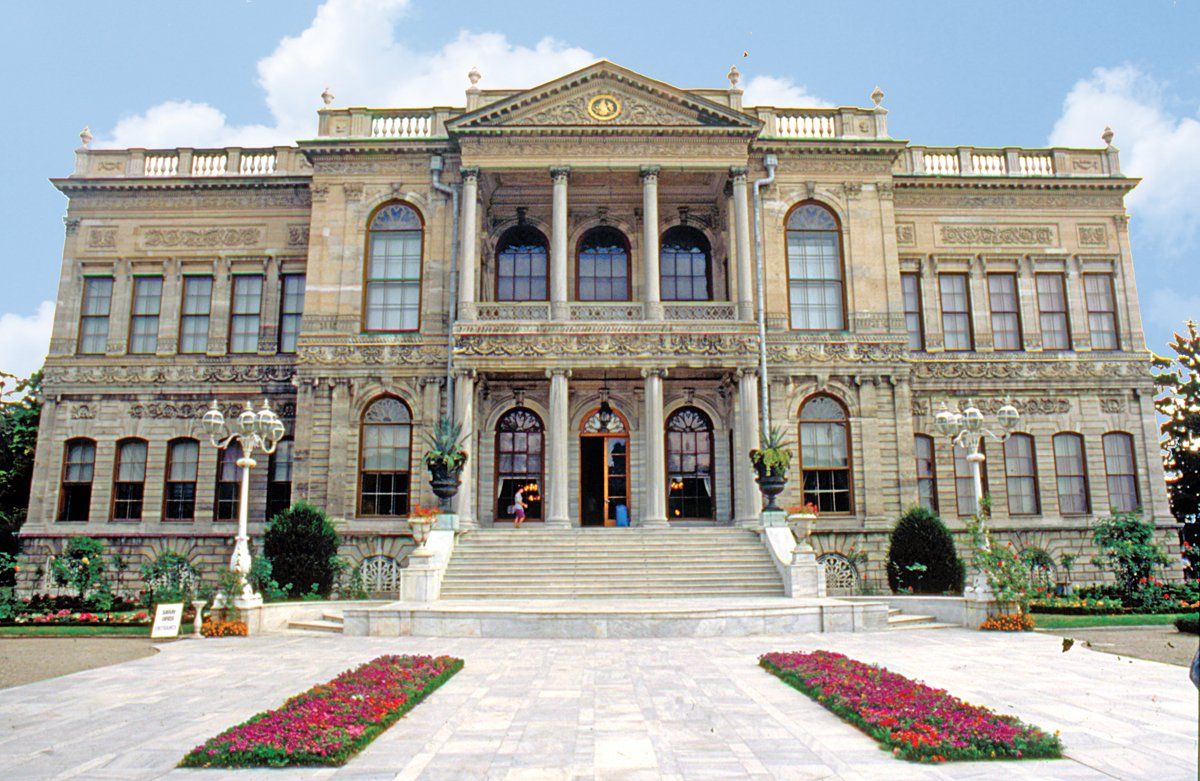 Even though Dolmabahçe Palace was used as a secondary residence and then as the winter residence of the Sultans. Later on, it became the permanent residence of the Sultans until the Republic of Turkey was established after the War of Liberation in 1923. After the change in the entire ruling system of the country, Dolmabahçe Palace became the presidential residence. Mustafa Kemal Atatürk, the founding father of the Republic of Turkey, stayed in the palace during his time in Istanbul. Mustafa Kemal Atatürk passed away in his room numbered 71 in Dolmabahçe Palace on the 10th of November in 1938 at 09:05 am. Considering the love the Turks have for their founding father Atatürk, Dolmabahçe Palace has a different importance to the people of Turkey. The palace was turned into a museum in 1952 and has been operating as one ever since.

MAIN SECTIONS OF THE PALACE 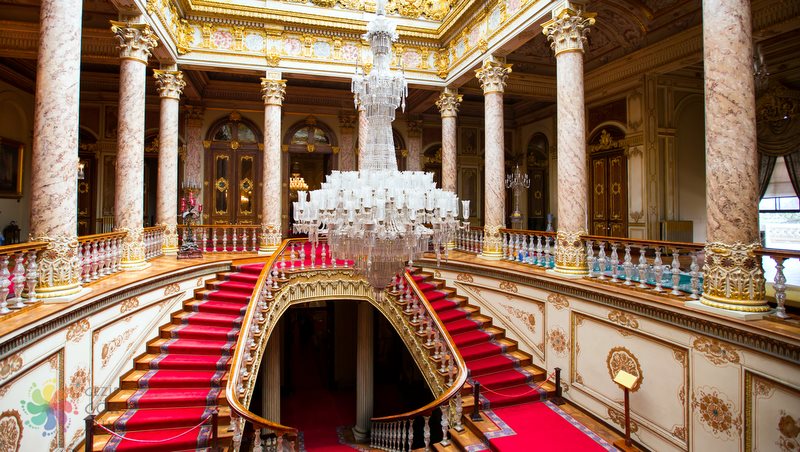 Dolmabahçe Palace is made up of three main sections. Administrative rooms, Ceremonial Hall and the Imperial Harem. In total, the palace has 285 rooms, 46 galleries and reception halls, 6 hamams also known as Turkish baths along with 68 restrooms.

The section that has great importance among all is the Administrative rooms, also known as Mabeyn-i Hümayun, due to their function as the headquarters of the Ottoman Empire where important decisions were made. However, this section also draws attention to its grandeur with a crystal staircase, crystal chandeliers, Hereke carpets, fireplaces and a meticulously designed Turkish bath known as hamam. The Ceremonial Hall is built between the other sections and it is the place where the Sultans would receive their guests of importance. In addition to receiving important guests, both religious and state ceremonies took place in the Ceremonial Hall. The huge crystal chandelier found in this section was a gift sent from the Queen Victoria of England and it is the world’s largest Bohemian crystal chandelier. After the death of the founding father Atatürk, he was laid in a catafalque in the Ceremonial Hall for the people to come and pay their respects to their leader. 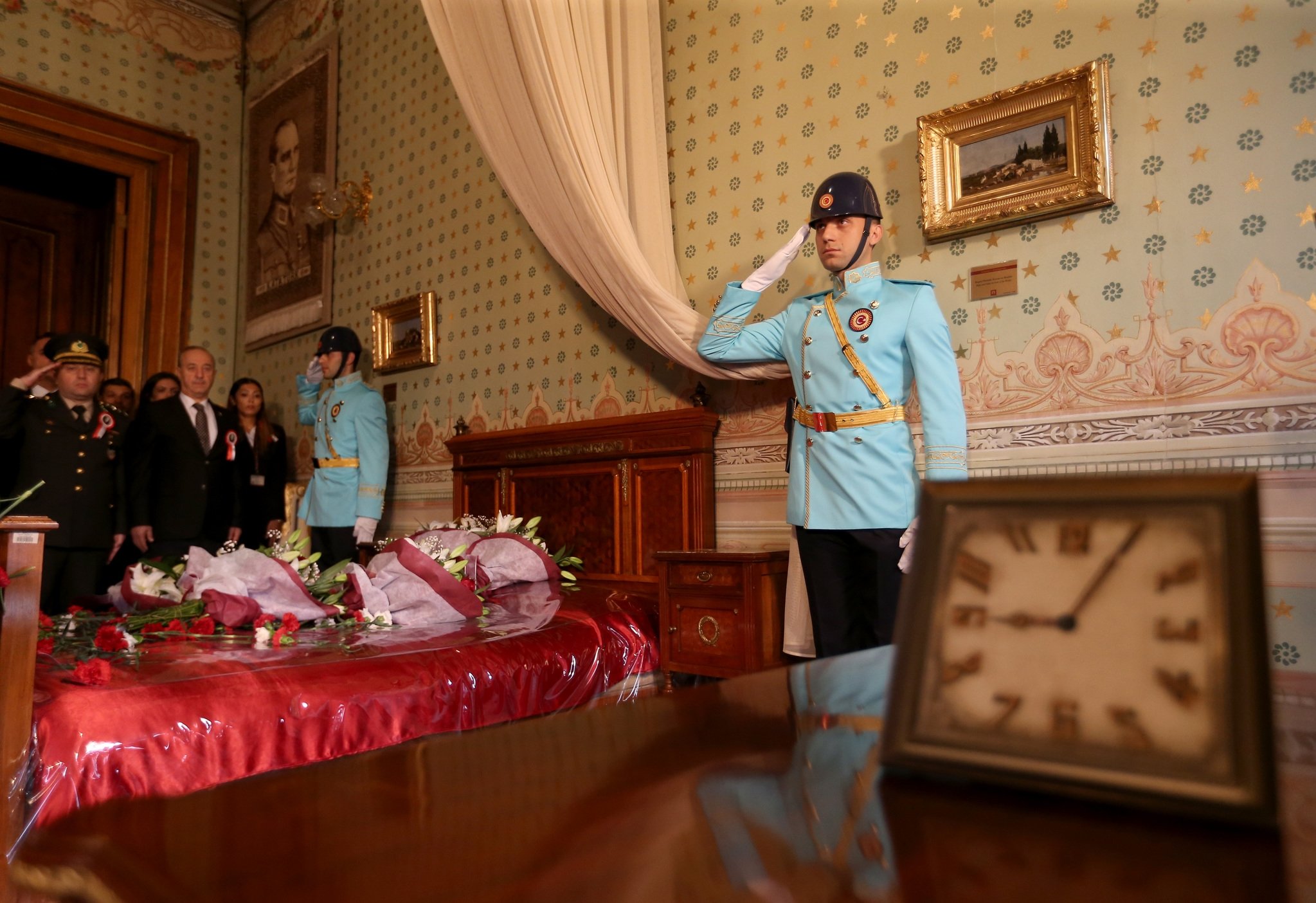 Atatürk’s room must be mentioned separately from the other sections of Dolmabahçe Palace. The room remains just as it was to this day. He spent his last days before he passed away in this room in 1938. The clocks in his room are set to the time of Atatürk’s death, 09:05 AM as a way of paying respect and remembering him. 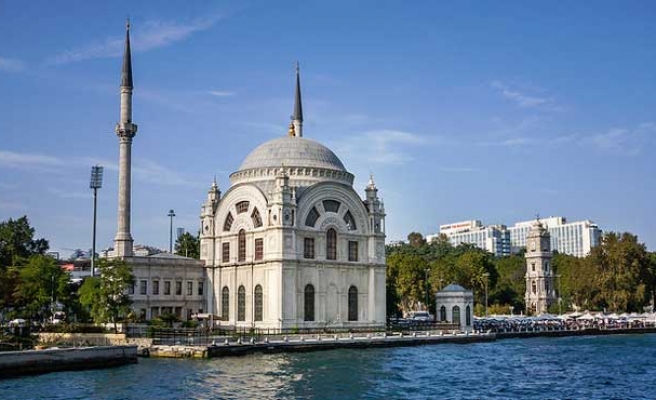 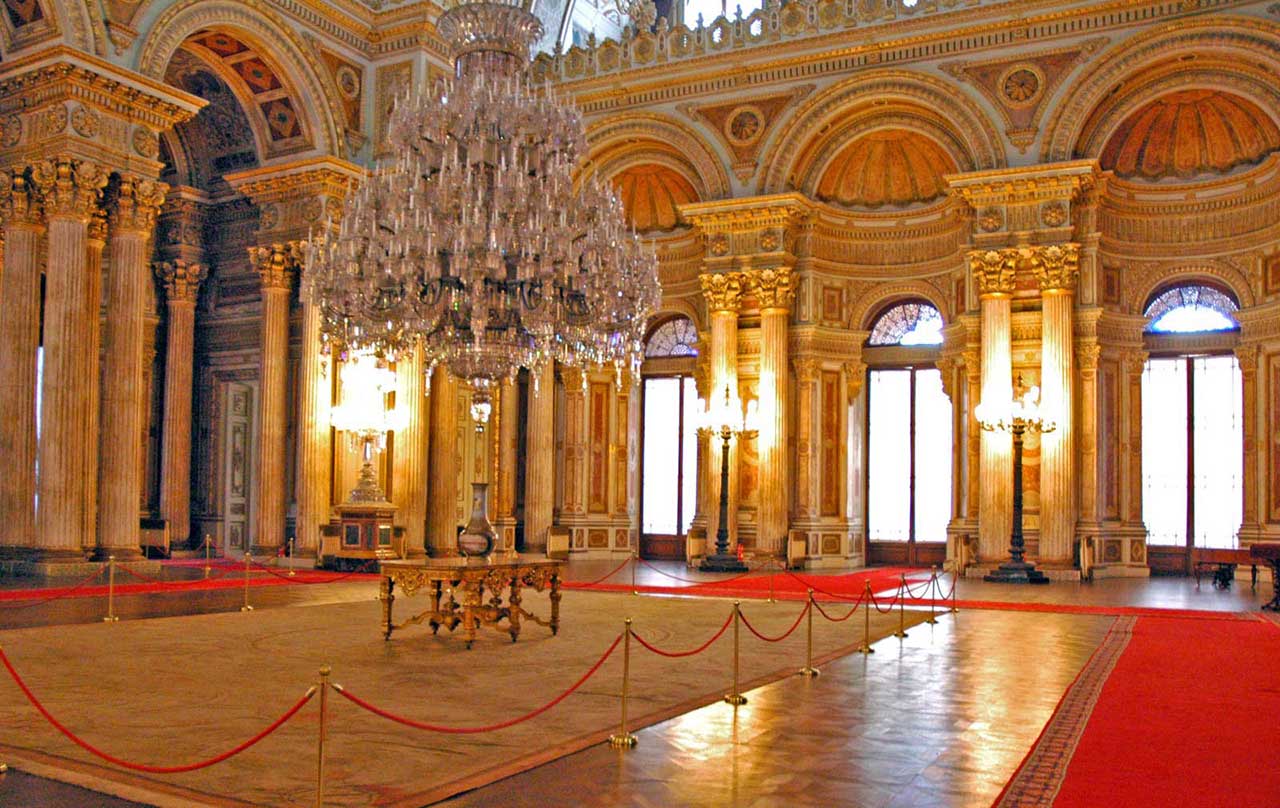 Dolmabahçe Mosque housed the naval museum after 1948 however, the mosque became a place of worship again in 1967 after the museum was moved to a different location in 1960.

THE SIGNIFICANT LOCATION OF THE PALACE

Dolmabahçe Palace is located in Besiktas district of Istanbul, right beside the Bosphorus. This location originally was a bay where the Ottoman fleet anchored about 400 years ago and many naval ceremonies happened in this bay at the time. Later on, the coast was filled and it became a garden -therefore named Dolmabahçe that literally means “filled garden”- where the Ottoman Sultans spent time and rested in the 17th century which was then called Hasbahçe. With many mansions being built in the area, the site started to be known as Besiktas Coastal Palace. Dolmabahçe Palace was built in the place of some of the old buildings found in this complex.

HOW IS THE PALACE USED TODAY?

While it is used as a museum today, the Ceremonial Hall and the gardens can be reserved for big events. Dolmabahçe Palace is open for a visit between 9:00 am and 4:00 pm except on Mondays. However, the other buildings are open till 5:00 pm.  If you wish to visit the entire palace, the fee of the combined ticket is 90 TL.