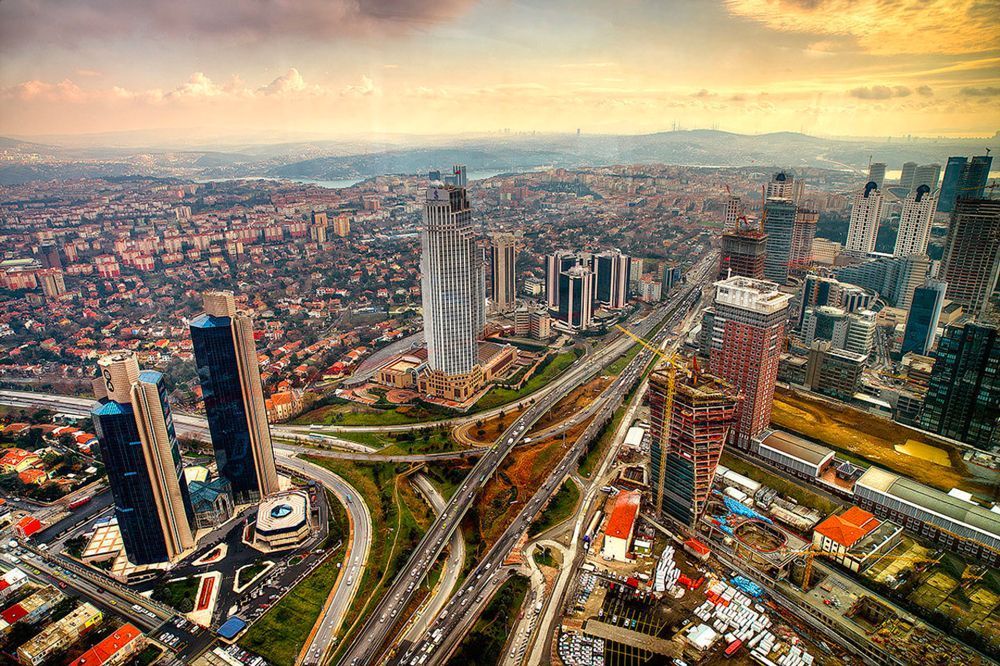 Compared to last year, February 2019 revealed a raise of 92% with 3321 transactions to foreigners versus 1729 ones recorded in February 2018. Thus, the second month of this year has been the best February in the history of housing sales to foreigners in Turkey.

According to the same data, Istanbul is the most preferred city for foreigners while purchasing their houses. In fact, 604 housings were sold to foreigners in February 2018 in Istanbul city while 1440 ones were sold this February which makes a boost of 138.4%.

Whereas, Trabzon has witnessed this February a decrease of 26,8% compared to February 2018.

Considering the nationality of foreigners who owned housing in Turkey, Iraqis has gained the first place. With 628 housing sold to Iraqis in February 2019, the number has almost doubled compared to 308 sales recorded in February of last Year.

With a wider outlook, the top 4 nationalities who has owned housings in Turkey right after Iraqis this February 2019 are respectively as followed; Iranians with 307 housings, Russians with 236 housings, Afghans with 166 housings and finally Kuwaitis with 150 housings.

While examining the first two months of the year 2019, The same above-mentioned nationalities occupied the top 5 housing sales to foreigners with the following records: