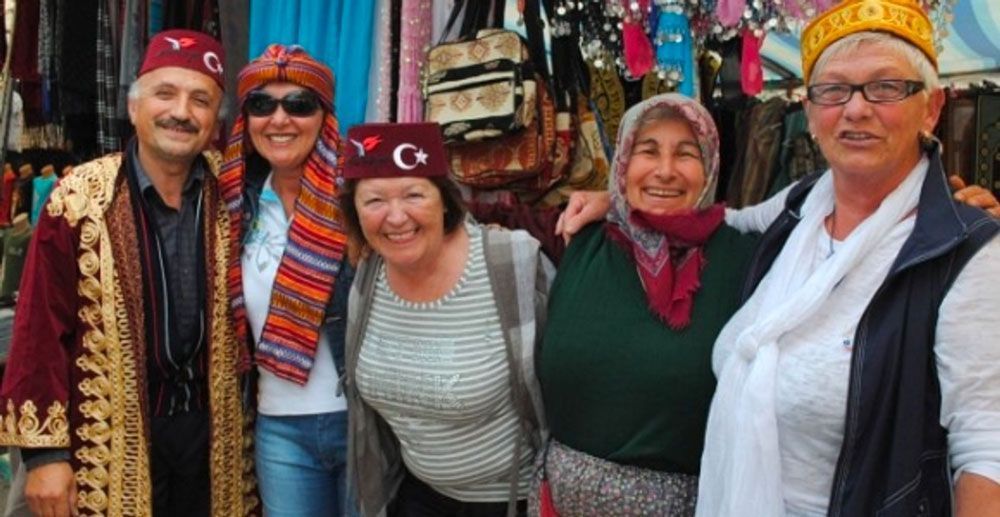 Foreign Peoples Must Have More Chance For Live in Turkey

But some limitations are in the new law for foreigns. Foreign peoples were bought build to 32.5 billion dolars since 2005. So turkey economy is getting better since 2005. Turkey give the residence permit for the foreign, the bulding will sales higher price than old years. 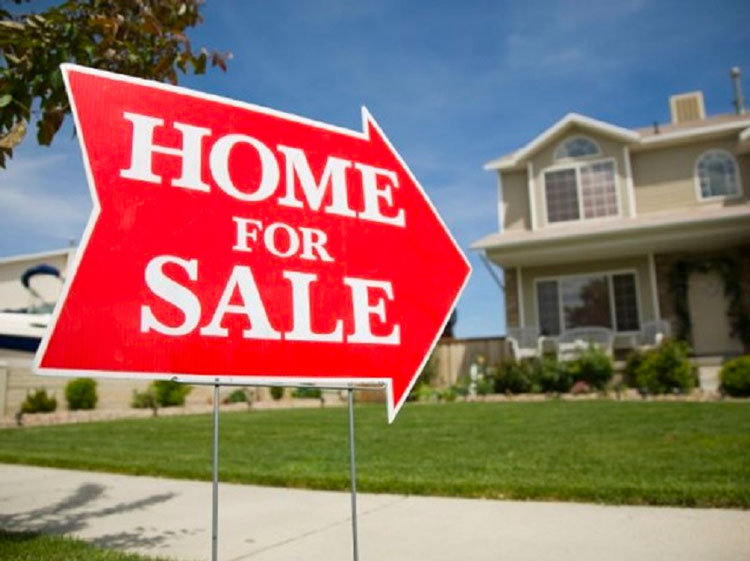 Turkey had the some problems at the economy and the hot Money. Because Turkey near the Iraq and Syria. They are in the war since 5 years and their peoples are runing away from their countries, because they are want to live in better life. They must have better life than ever. So a lot of Syrian were came to to Turkey for their life. More than 3 million Syrian are living in Turkey. More than 500.000 Syrian are living in Istanbul and working for their life.

Some German and Biritish peoples are live in Antalya and Izmir. Some German and British peoples are live in Istanbul Beylikdüzü, Ataşehir, Yeşilköy. Ataşehir, Beylikdüzü and Yeşilköy is a new life town in Istanbul and they are more preffered by foreign peoples. Istanbul is the more job opportunities city for foreigners. If you want to come to Turkey and want to live in Turkey. You can buy your home easier than ever.