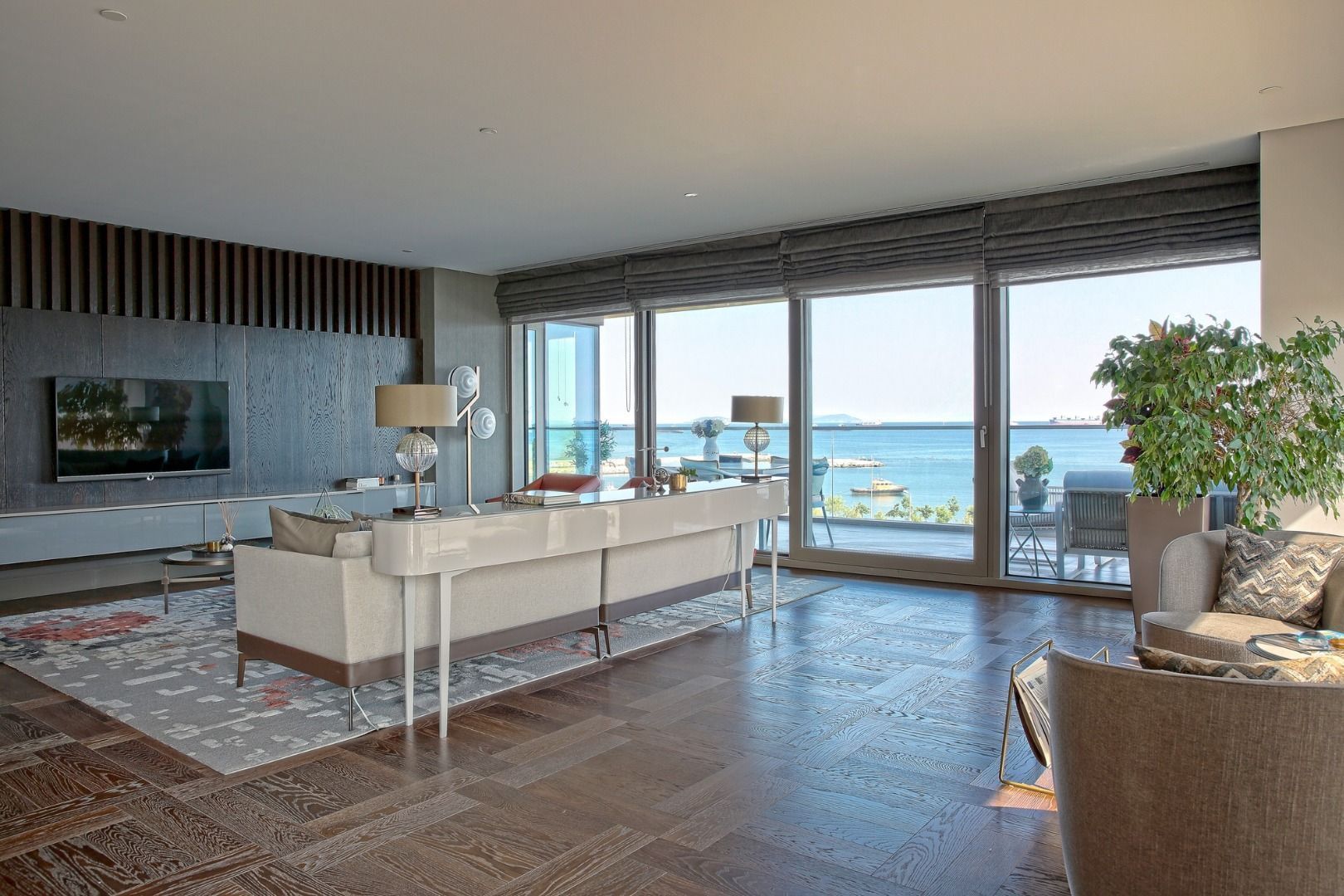 Canal Istanbul megaproject is one of the biggest projects of the 21st century on a global scale. It keeps on coming to the frontline on the news every passing year. First announced in 2013, the project will run across 43 kilometres from the Marmara Sea and the Black Sea. The Ministry of Transport, Maritime and Communications has cooperated with a large number of institutions, as well as hiring a large number of Turkish and international specialists to start the construction process.

The region is expected to receive more demand in the future due to its proximity to major transportation routes such as TEM Highway, E-5, Press Express, North Marmara Highway, and Yavuz Sultan Selim Bridge. The project will also support new ports for sea transportation, that will welcome both foreign and local cargo ships. The megaproject is mainly expected to have cruise ships in addition to boat rides between two continents. For this reason, real estate prices are expected to increase more. The real estate market in the region has begun to gain value with the first operations in 2017. Prestigious residential projects on the route of the project have begun to be built already.

Bakırköy is one of the most central and oldest districts, known for its beaches by the Marmara Sea. The district is one of the ancient areas of Istanbul, with a population of around 229,239 people.

With various transportation options, and a seafront, the city of Bakırköy is the place to be. The luxurious lifestyle of this district in Istanbul is enviable, with all that one can ever think of being found here. The booming economic growth of the areas of the district, such as D-100 Highway and luxurious Florya, makes Bakırköy the definitive choice for investors.

Not only the district is close to the major transportation routes and methods, Küçükçekmece is also home to Basın Express, a major highway built around the news agencies of Turkey. It is one of the busiest districts, that is now also home to various beautiful residential projects. Projects like G-Yoo, Lake Plus, and Theme Garden continue to pull property purchases from foreigners who wish to invest in a better future, or a new house in Istanbul, or simply own a Turkish Passport. 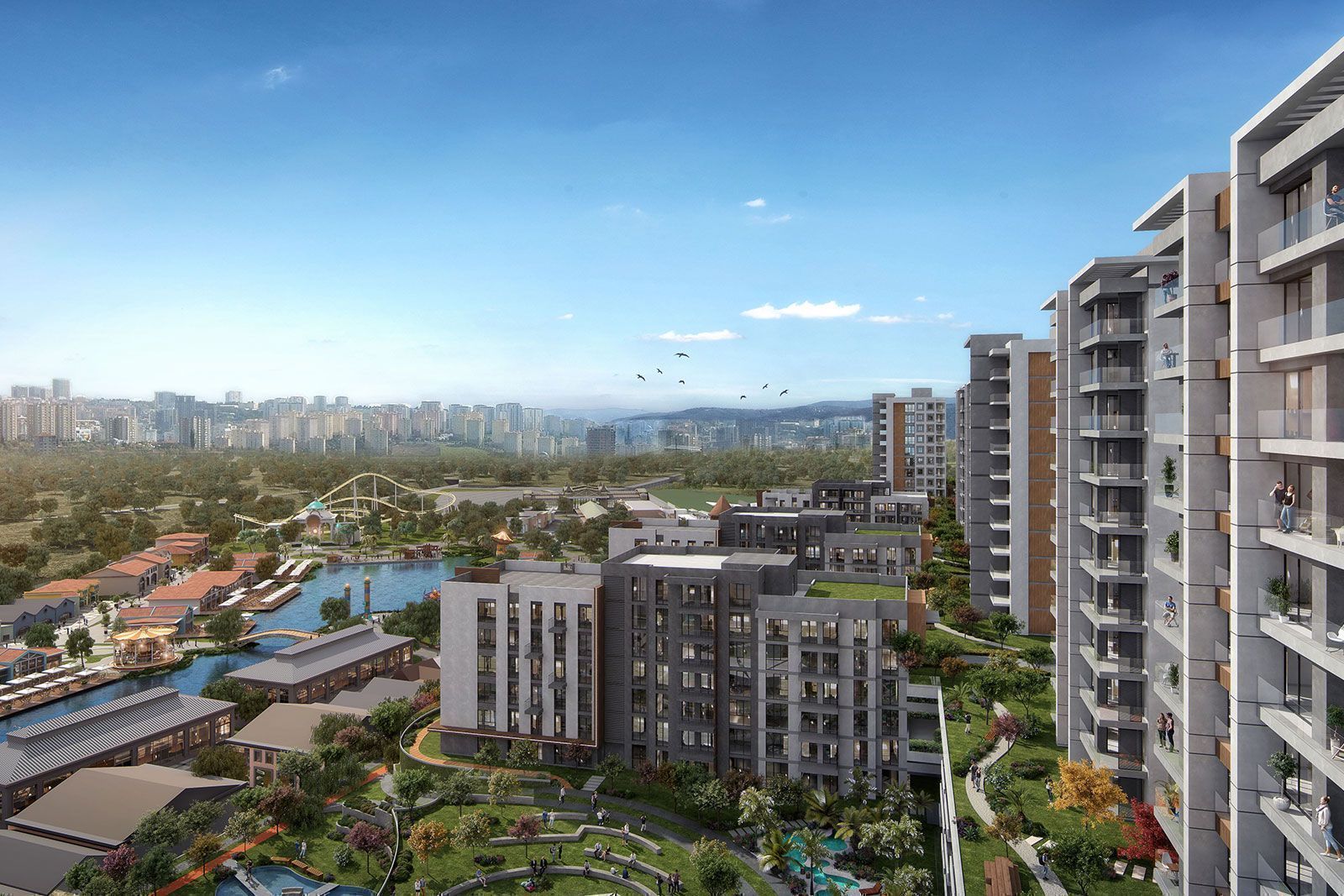 Theme Garden is located in Atakent, Istanbul, an advantageous area with its closeness to the center of the city and allowing easy access to public transportation services as well as the highway. It offers a view of the Küçükçekmece Lake, various gardens and parks around, and the Marmara Sea. Once completed, the project will have the view of Canal Istanbul as well.

Theme Garden is part of a much bigger project. It is built on a 1,5 km2 ground. The project includes 363 residential units in 1+1, 2+1, 3+1 and 4+1, sizes ranging from 79 m2 to 216 m2. The buildings are designed to have few floors instead of a skyscraper look to give its residents the feeling of being close to the community.

Land for Sale in Arnavutköy Directly Enroute of Canal Istanbul 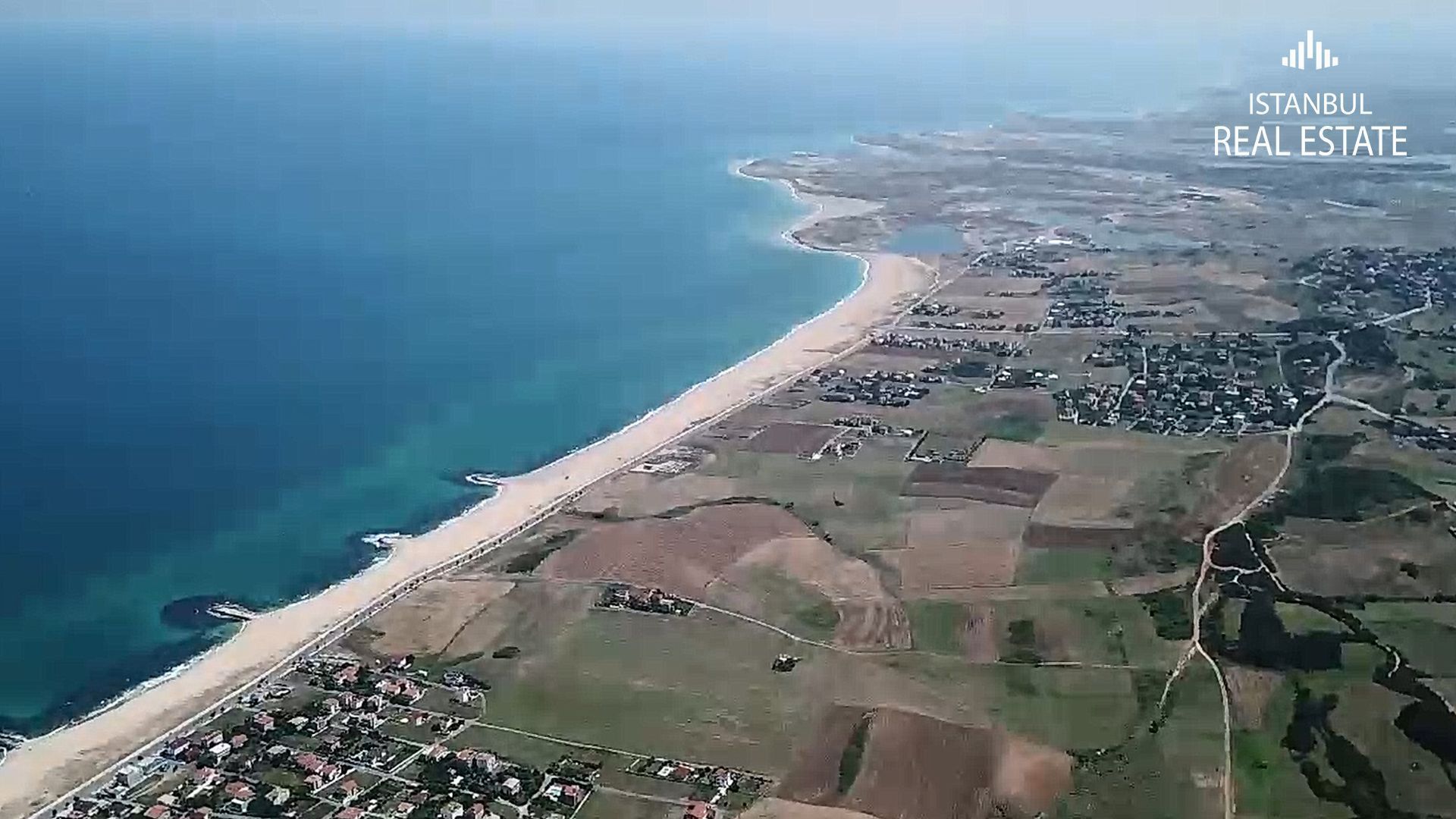 Starting from $1.380.200 USD, this 5,842 Sqm Agricultural Land will worth millions more once the Canal Istanbul construction truly begins. The available land is directly next to the new Istanbul Airport, and walking distance away from the Black Sea.