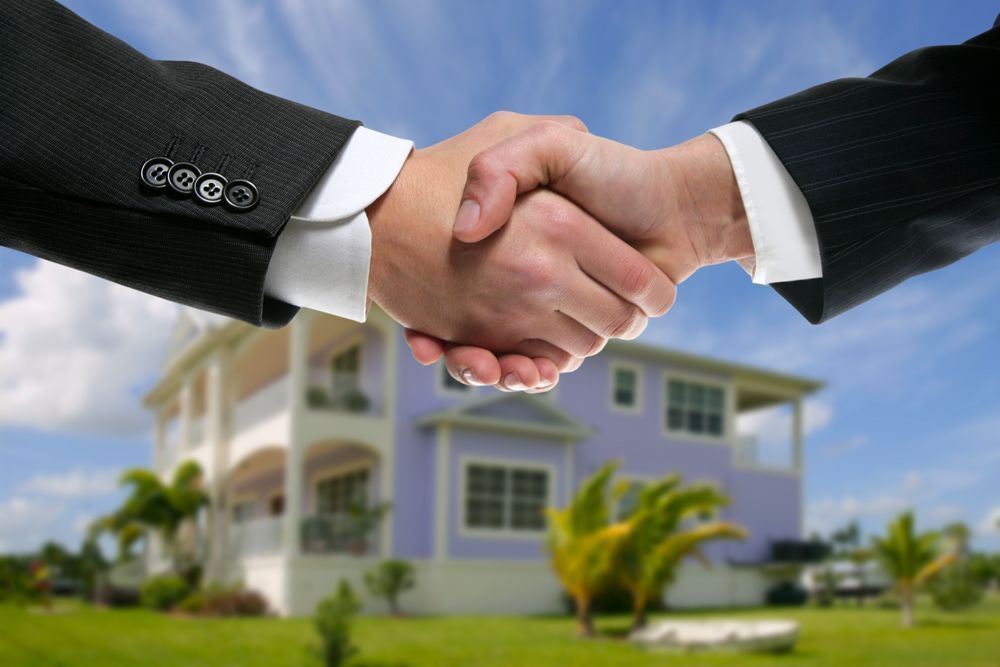 Housing sales will continue in 2017

According to turkey real estate news Turkey’s growth dynamo while continuing the construction of thousands of housing brand in the construction industry, from day to day continues to be described as new housing projects. In a survey, conducted for 100 houses and over in sales of branded residential projects Turkey’s three largest provinces of Istanbul, to be completed in Ankara and Izmir, which is under construction now and 2017’s expected 121 thousand 698 housing.

Istanbul home sales 2017 also seems to be highly active. 55 thousand 844 of them on the European side of this building, and has 33 thousand 655 of them on the Anatolian side. Most housing projects started in place of settlements in Turkey, “Esenyurt” it stands out. 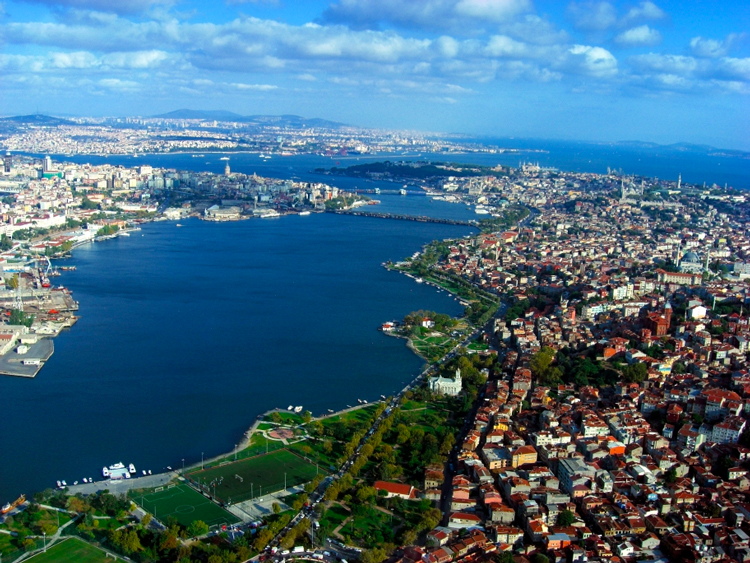 Esenyurt is followed by settlements and Bahcesehir as Halkali on the European side. As the star of the Anatolian side of Istanbul, with its striking urban transformation projects Kartal stand out. With the demolition of the old factory and building in Kartal branded new housing projects is being implemented. This collar Sancaktepe, continuing development in the Tuzla and Kurtköy.

Istanbul, Ankara and Izmir has almost as much as the total area of a housing project. However, the increase in housing investments here that stands out compared to previous years. Especially in Ankara; Incek, Yenimahalle to, Eryaman and Cankaya of residential construction activity is expected to expand in areas such as the area in the coming years. Izmir, is being developed mostly in areas near the city center, consisting of a small number of units and projects. Many zoning regulations in areas such as Bayraklı and Balçova made. Housing project is expected to attract investments of the spatial arrangement.