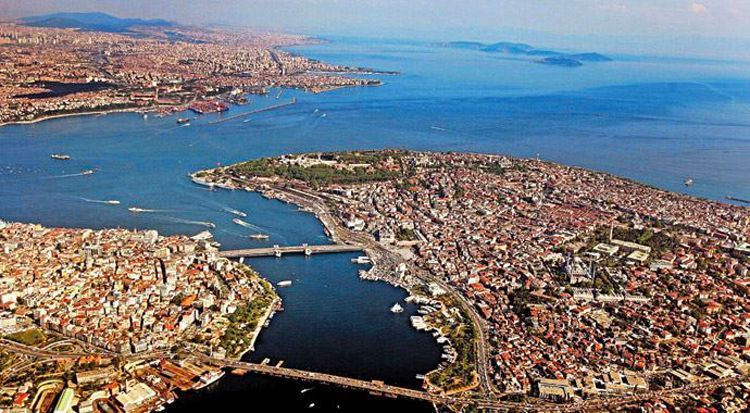 Interest Rates in Turkey are the World’s highest

The consumers and producers face world’s highest. The reel interest rate twices the developing countries in G20, five times bigger than Europe and ten times higher than the USA. 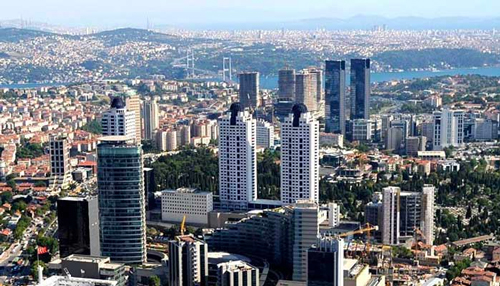 It is a common knowledge that if interest rates are high people do not tend to buy anything with credit. And if people do not have the Money they need, they postpone the buying decision to another time.

According to some of the CEO’s of the big firms in construction sector, the interest discount decisions of the Central Bank are sound, and they want them keep going. However, the reluctance of private banks to decrease the rates restrict the influence of this decisions. If the private banks reflect these decisions to their interest rates, the construction sector in Turkey will boom and help the economic development of Turkey.

At least, 40% of the housing sales are with mortgage

People in Turkey, tend to buy new houses, but the savings level is not enough to buy. Experts states that almost 40% of all housing sales are with mortgage in Turkey. For this reason, the level of the interest rates are important fort he buyers.