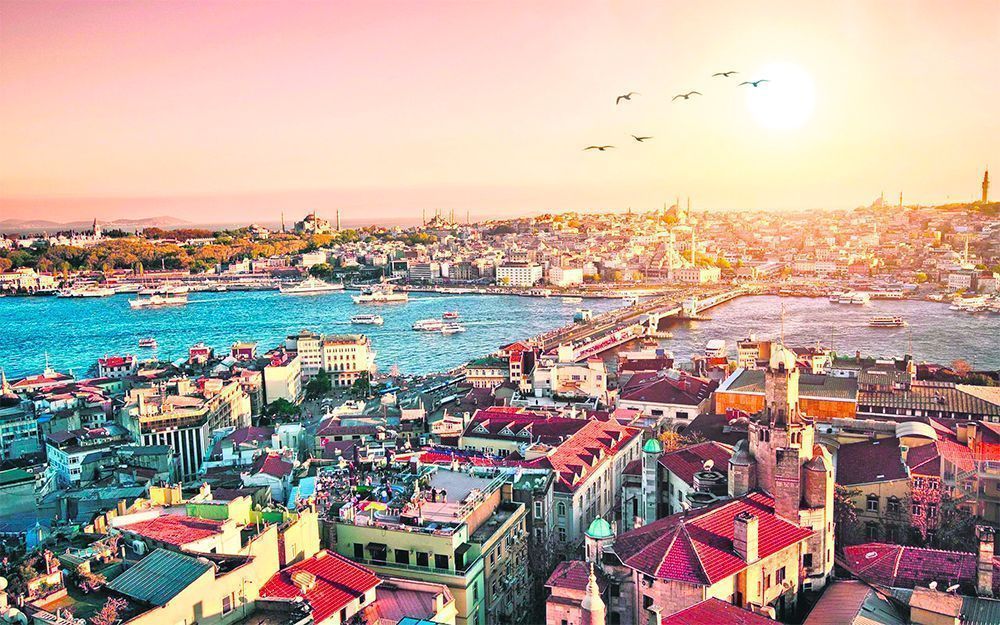 The pricing approach is examine whether renters alter their subjective assessments of earthquake risks after massive earthquakes. For example real estate prices in İstanbul and surrounding cities changed sharply in 1999 Istanbul earthquake. Since housing prices are influenced by various factors varying, earthquake are most effective one. Istanbul earthquake map can shows us easily that all districts are in danger.

The 1999 marmara earthquake occured on 17 August at 03:01 local time in Northwestern Turkey. Earthquake scale was 7.6 and damaged was extensively. Reports shows that September 1999 show that 120,000 poorly engineered houses were damaged beyond repair, 30,000 houses were heavily damaged, 2,000 other buildings collapsed and 4,000 other buildings were heavily damaged and 300.000 people were left homeless after the Marmara earthquake.

Marmara earthquake is one of the biggest earthquakes in Turkey. Most damaged area was Avcilar district. In Avcilar nearly three hundred people were killed and hundreds buildings were damaged. Istanbul earthquake maps shows that Avcilar is one of the most dangerous district for earthquakes. There are argues that the most likely households tend to underestimate earthquake risk if there were not close earthquake. Also there have been relatively few studies on the effect of earthquake risk on housing land prices.