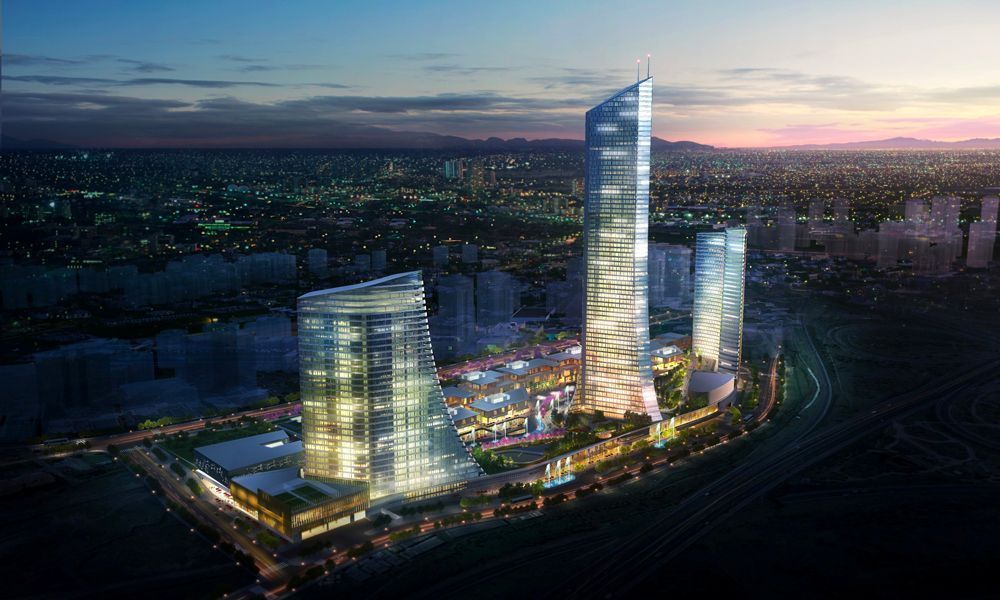 Istanbul Financial Center will be completed in 2020

Istanbul International Financial Center Project will be completed in 2020

Altough, the landmark projects like the third bridge on Bosphorus called Yavuz Sultan Selim is completed, and the third airport in İstanbul is almost finished, the Turkish government is planning to establish one of the most important landmark project for İstanbul “The Istanbul International Financial Center” (IIFC).

The head offices of the main branches of the country’s finance departments as the Capital Market Board (SPK), the Banking Regulation and Supervision Agency (BDDK), the Central Bank of Turkey, (MB) and state-owned banks like Vakıfbank and Ziraat Bank, and some other private banks are planned to be housed by the IIFC. 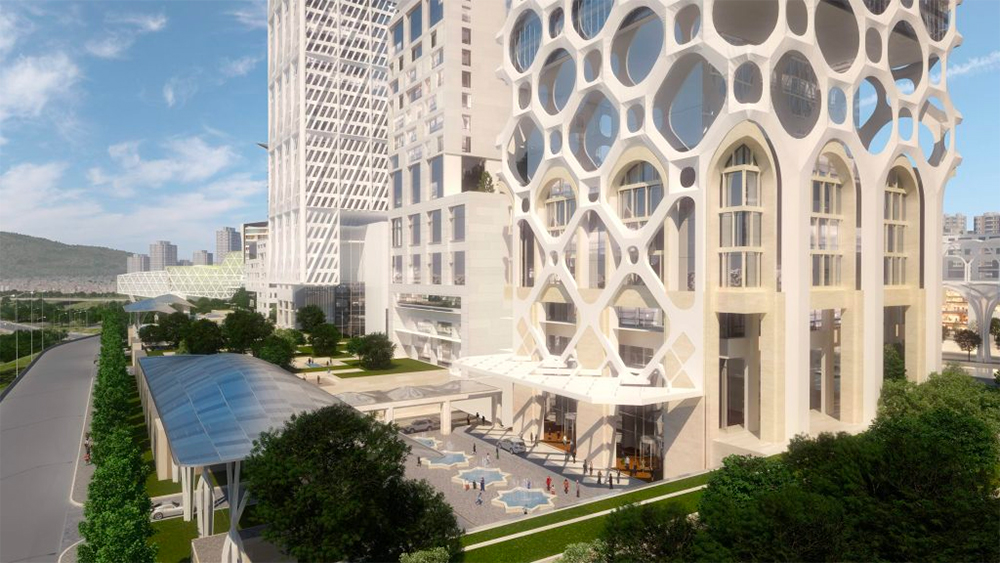 The Istanbul International Financial Center Project is expected to be inspired by the Selçuk and Ottoman Architecture. And also includes some support and service units like offices, commerce areas, a hotel, a health center, a library, a police and a fire department, a mosque, and a nursery.

The Head of the Housing Development Administration, Ergün TURAN, declared that the foundations of the buildings of SPK and BDDK will start next week. Additionally, the protocol has been established and the tendering process is about to be started for the Central Bank of Turkey’s building. The location of the IIFC is between the intersection of the E5 and TEM Highways in Ataşehir and the buildings will be completed in 2020, he added.