Istanbul, with its hillarious bosphorus view which connects two continents, Asia and Europe and historical places and modern structure is one of the most important cities in the World. The porpulation reached almost 20 million people, and Istanbul Metropolitan Municipality (IBB) initiates new subway lines and an airrail to confort city’s traffic.

A new airrail projects will have Sefaköy-Halkalı-Başakşehir route and the new subway line between Kazlıçeşme-Söğütlüçeşme like Marmaray that one of the best projects that links to continents under the sea.

With its 20 million population, Istanbul is the most crowded city in Turkey. In conseqoence of this, traffic is the most important and difficult problem. IBB initiates new projects to solve this problem. These projects aim, to create secure, fluent, cheap and environmental friendly solution to traffic. 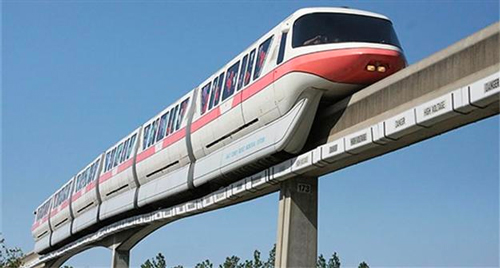 Airrail Project will finished in 365 days

The airrail Project will start from Sefaköy, and pass Halkalı and finishes in Başakşehir. Başakşehir and Halkalı region is one of the most developing areas of Istanbul. Wİth airrail Project, the heavy traffic at E-5 highway would be eased.

Marmaray is one of the most spectacular Project tha links Europe and Asia under the Bosphorus. The new Project is 20 km long, that links Bosphorus from Kuruçeşme to Beylerbeyi. THe whole Project starts from Kazlıçeşme and ends at Söğütlüçeşme.

After finishing these projects, Istanbul’s transportation network will enhance and especially the real estate market will boom.