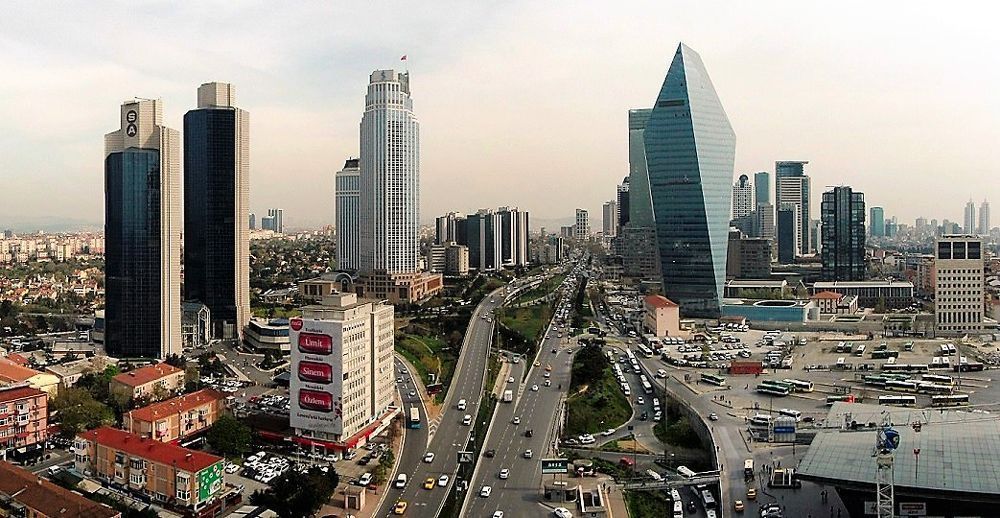 As the years progress, demand for real estate in Turkey continues to grow. Being the central city that connects Asia and Europe, Istanbul continues to receive new attractions, and continue to expand its skyline. In addition to many economic, social and cultural features, this is due to the advanced level that the construction sector in Turkey has reached so far.

New technologies, innovative materials and avant-garde architectural designs have all contributed to making the construction field in Turkey hit the highest levels.

So let’s take a look at some of the various illustrations of modern architecture in Istanbul that made the world talk. 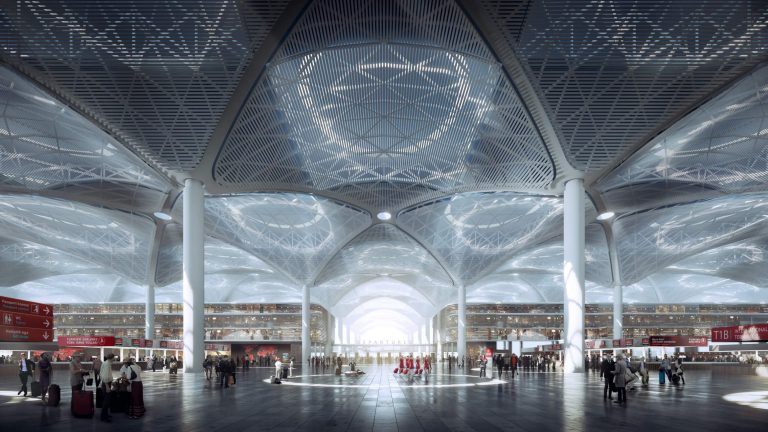 The huge gateway to Istanbul was the collaboration between many pioneer and internationally recognized architecture offices which are, Grimshaw architects, Nordic Office of Architecture, Haptic Architects and Scott Browring.

The main architectural concept was based on “a fluent and coherent transition from landside to airside.”

It also illustrates the cultural influences of the historical city with its Tulip-shaped control Towers referring to the Ottoman area with a contemporary touch.

The airport built on an area of 1,000,000 sqm, is anticipated to be the biggest airport after being finished in 5 years with a capacity of 90 million passengers per year. While the airport welcomed its first plane in late 2018, it became fully operational by 2019.

The futuristic TV and Radio Tower based in Çamlıca, is finally done construction. It supports 125 broadcasting transmitters. With a height of 365m (583m above sea level), The tower is Istanbul’s tallest building and even 41 m higher than the famous Eiffel Tower.

In collaboration with Daniel Widrig and Florian Dubiel, Melike Altınşık has introduced a distinguished leading-edge design through this masterpiece. The architecture creates a sense of dynamism and rhythm thanks to its silhouette that changes depending on where you look at the tower.

The tower introduced innovative materials with 145m of steel supported by 203m of concrete and has been subject to wind tests to evaluate the structure’s stability.

The tower is now one of Istanbul’s landmarks with its cafes, restaurants, exhibition spaces, meeting areas, an observation deck that offers an outstanding view of the Bosporus. 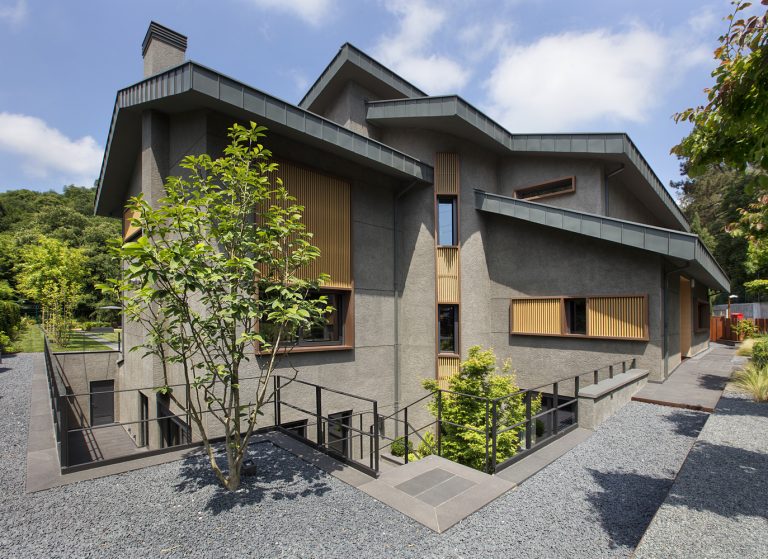 Designed by Habif Architects in 2018, the house was built on an area of 1700m2 in the Bahçeköy district of Istanbul for a family of 4. The main concept of the project is to have open space living areas with solid connection and fluent transition to the exterior through transparent openings and terraces. This resulted in an open-air area without losing the interior privacy with an introvert and extrovert architecture at the same time. In fact, from the outside, the house gives a massive and a strong impression with its concrete- stone façade. But from the outside, we are facing a very airy and open space to the interior garden naturally illuminated. The architect insisted to keep his design natural with the use of organic materials such as wood, handmade concrete, stone and marble. 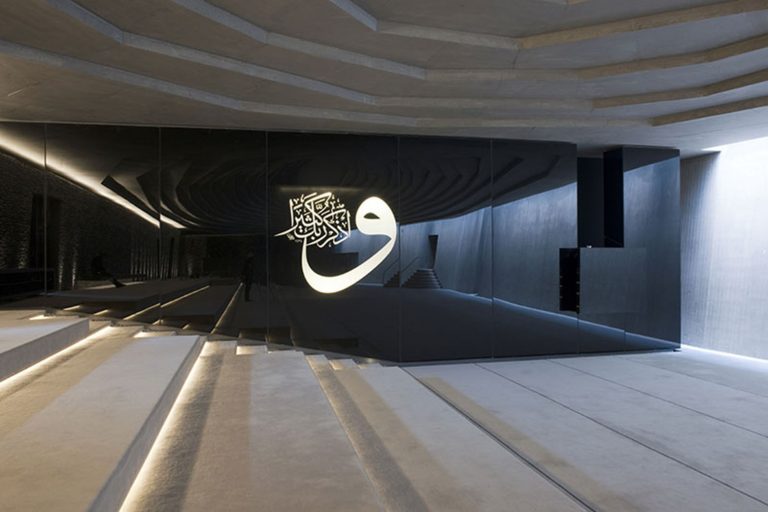 Designed by architect Emre Arolat in the Büyükçekmece district, the mosque had a lot of controversies for its design. It overcame all the traditional mosque layouts and came up with a new concept that breaks the connection and builds a boundary with the outside to provide the prayers a peaceful pray atmosphere while their “ connection with God”.

With its humble exterior shapes, the mosque design focuses on its connection to nature. A 6m height canopy is the only visible part and the only announcing element of the mosque existence. It emerges gradually from its natural framework while the rest of the mosque melt in harmony with the landscape.

The mosque has received international awards in 2018 from RIBA, the Royal Institute of British Architects.