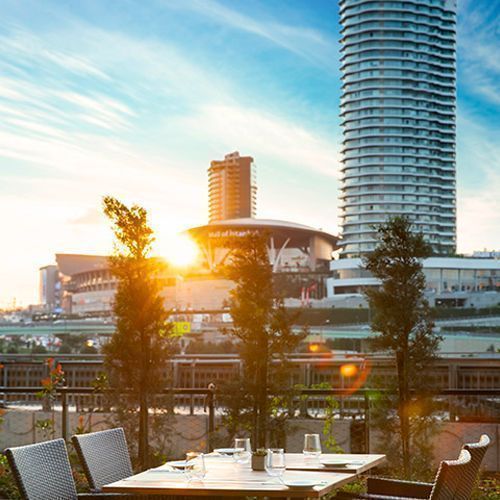 Transportation is a critical need for those who live in megacities. The 16 million population of Istanbul is increasing every day. As a result, the need for transportation, as well as problems increases with it. There are various methods to solve these problems in Istanbul. The metro lines are often preferred, but you usually need to change stations to cross the two continents. Istanbul Municipality often keeps adding new bus routes to accommodate the population, but that also increases the traffic. There are also sea transportation, but there is only a handful of destinations you can travel to on a boat.

Metrobüs is a crucial way of transportation since it’s one of the most efficient ways to pass from the edge of the European borders of the city, cross the Bosporus and, to the Asian side (Beylikdüzü - Söğütlüçeşme).

IETT (Istanbul Metropolitan Electricity Tramway Tunnel Operations) has started to operate in the Topkapı - Avcilar line at the beginning. Construction began in early 2007. The line length is 18.3 kilometers. It was completed in as short as eight months. It opened on September 17, 2007. It shortened the distance between Topkapı-Avcılar, which used to take 67 minutes. That travel time was shortened to 22 minutes. The second stage of Metrobüs, Zincirlikuyu station on the European side, was put into service on 8 September 2008. The number of stops increased to 25 with the completion of the line in as short as 77 days. Metrobus lines are preferred with new stops added.

Like every other crowded city, Istanbul also has rush hours of traffic and peak times for travel. Generally, in the mornings between 7 am to 9 am, and in the afternoon between 5 pm to 7 pm, people travel between their homes and workplaces. Metro and buses get too crowded at these rush hours, while plenty of Metrobüs constantly runs and often arrives at critical destinations empty.

It Can Carry More Than 1 Million People a Day

Metrobus daily usage continues to create new records for the city. It carries 700-800 thousand people a day. Metrobus carries almost 1 million passengers if preferred more than busses by everyone. Fees are also quite low for the travel. Metrobüs fees vary between 2 Turkish liras and 5 Turkish liras depending on the number of stations you travel to. The price is affordable. The distances are shorter. As a result, a large population of the workforce prefers metrobüs over other transportation methods.

Istanbul municipality has brought newer metrobüses with a bigger capacity to carry even more people. The new vehicles of 20m long, formed of 3 wagons have nearly the double capacity of the old ones and will be able to carry 280 passengers including 30 seats. Besides, the driver will have a separate cabin to prevent him from distraction and to guarantee a safe trip.