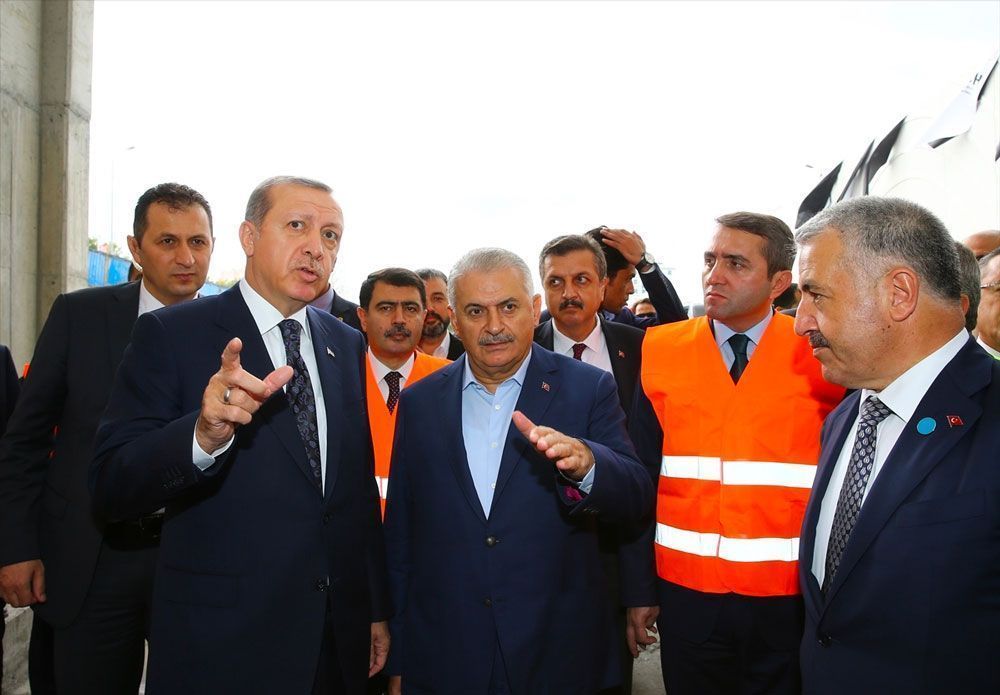 President Erdoğan Made The First Transition Through The Avrasya Tunnel

President Erdoğan is the first one who passed through the Avrasya Tunnel with his official car after the paving work was completed. Prime Minister Yıldırım accompanied Erdoğan during the transition.

The staff car that was driven by Erdoğan entered the Avrasya Tunnel from Harem and went to the European Side. President Erdoğan returned back from the other side to Harem again. Brifings related to the tunnel were given to Erdoğan in the building site ,in Harem. 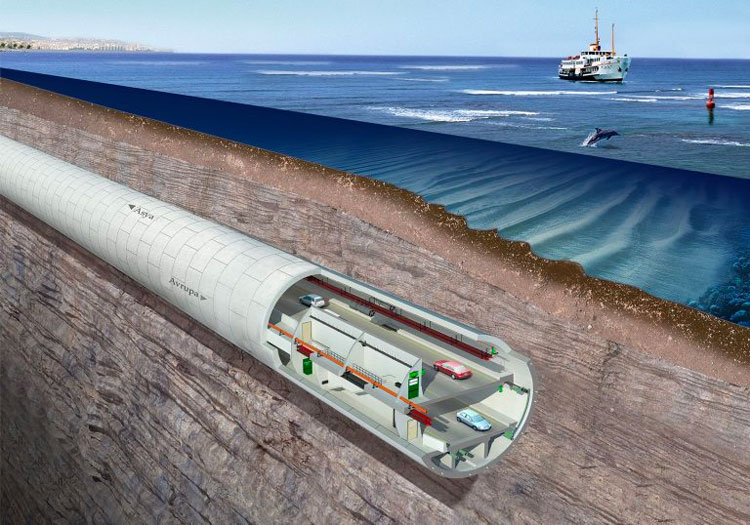 Prime Minister Yıldırım: The Avrasya Tunnel is the deepest made undersea tunnel till this day

After brifings were taken, Prime Minister Yıldırım made a speech at the ceremony and said, “We are pleased to bring another great project to the world city İstanbul. The Avrasya Tunnel is the deepest undersea tunnel of the world.

The citizens of İstanbul have the comfort to pass in 2 minutes from one continent to another with the Marmaray Project since 2013.Later, we started to build the speed train project which connects İstanbul to Ankara.”Yıldırım continued to explain the great projects and the achievements they did.

“The firms will operate the tunnel in a 26 year term. After that, the operation of the tunnel will be given to the state.The new budget design and the state budgets imparted speed to our investments “,said President Erdoğan.