The Effects of Canal Istanbul on Real Estate Market

The Effects of Canal Istanbul on Real Estate Market

Canal Istanbul is a water path project that is considered to be developed in the Northern part of Istanbul. Even though the project have been announced by Turkish Prime Minister at the time; Mr. Recep Tayyip Erdoğan as the “Crazy Project” in year 2011, the original concept of the project dates back to early 90’s.

The main aim of the Canal Istanbul project is to lighten the Bosporus vessel traffic by providing an alternative pass way to the vessels that are heading to Mediterranean through Marmara Sea and Aegean Sea. The project is planned to be developed between the Marmara Sea and Black Sea as an artificial passage route that connects Black Sea with Marmara Sea. 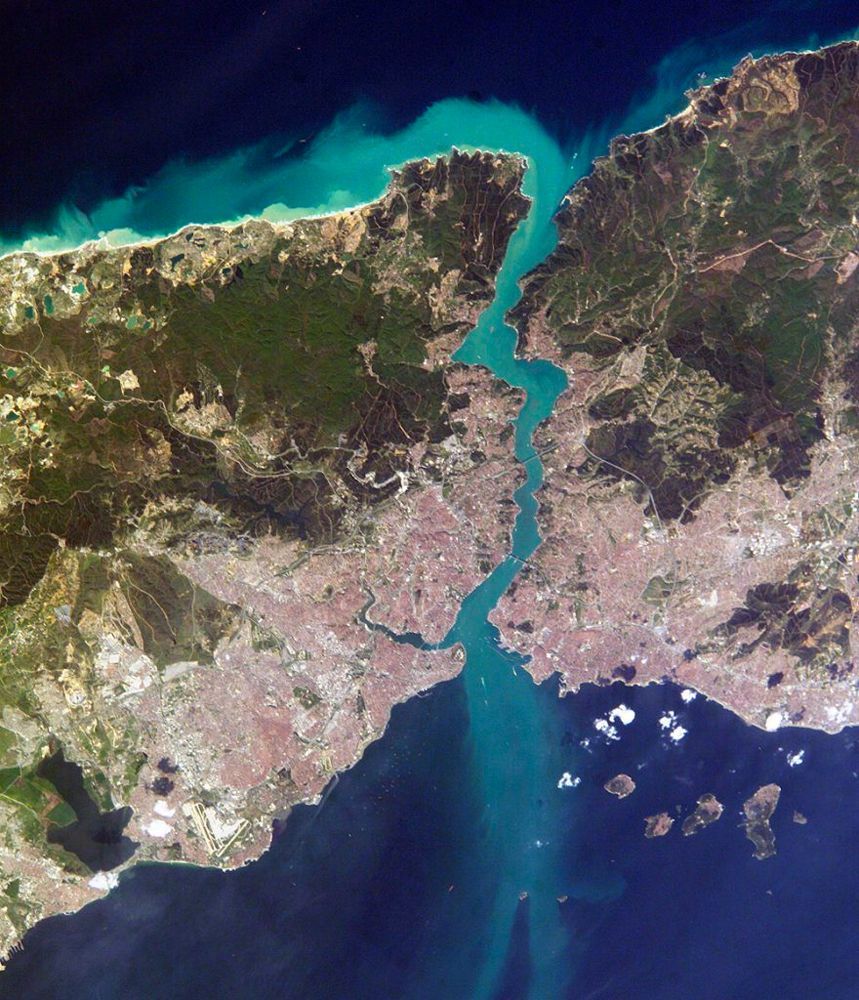 As two giant cities are planned to be built on two sides of the canal by 2023, Canal Istanbul is a very important project that has been closely followed by not only the Istanbul real estate market but the world real estate industry as well.

While the rumor of the project sourced from the very first announcement of the project by the Turkish Prime Minister was enough to boost up the land prices in the area; actual land purchases of the real estate industry have been started upon the official announcement of the project in Haliç Congress Center with a press conference. As a matter of fact, Canal Istanbul is not the sole reason why the Istanbul real estate market have been mobilized. The 3rd Bridge and the North Marmara Higway are both on the same route with Canal Istanbul and what makes the whole project important to both Istanbul real estate market and world real estate industry is the 453 million square meter real estate area that is going to be developed in the region.