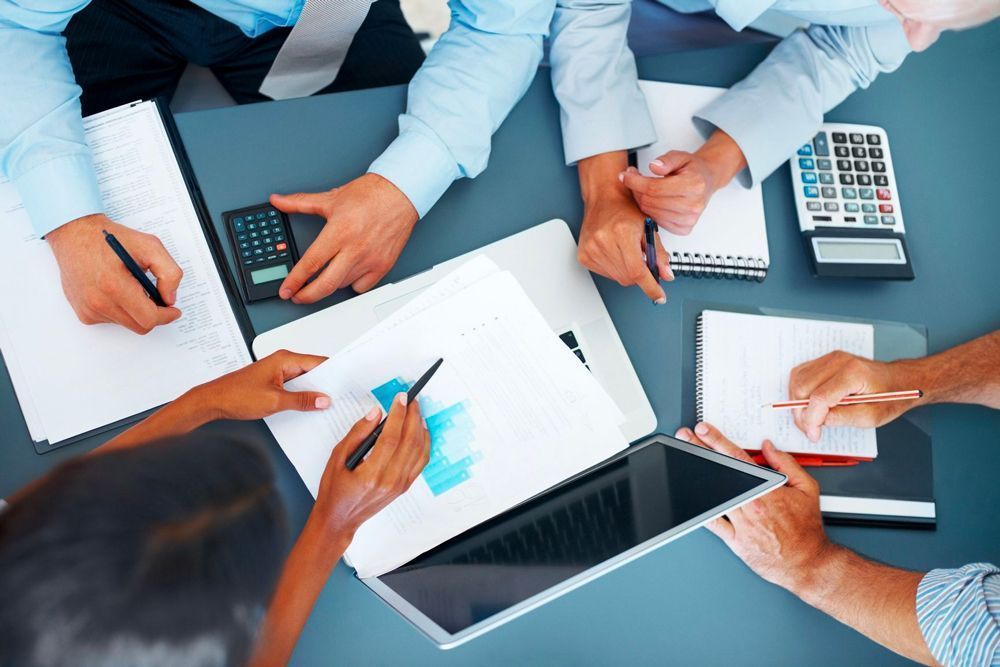 The rate cut in mortgage loan satisfied the consumers

After the convocation of President Erdoğan, some banks made a degression on loan interests that pleasured the consumers. General President of TÜSODER Rıdvan Yıldız said” We insignificant the credit interest rate decrease move in our economy so that the consumers can get cheaper and profitable credits.” 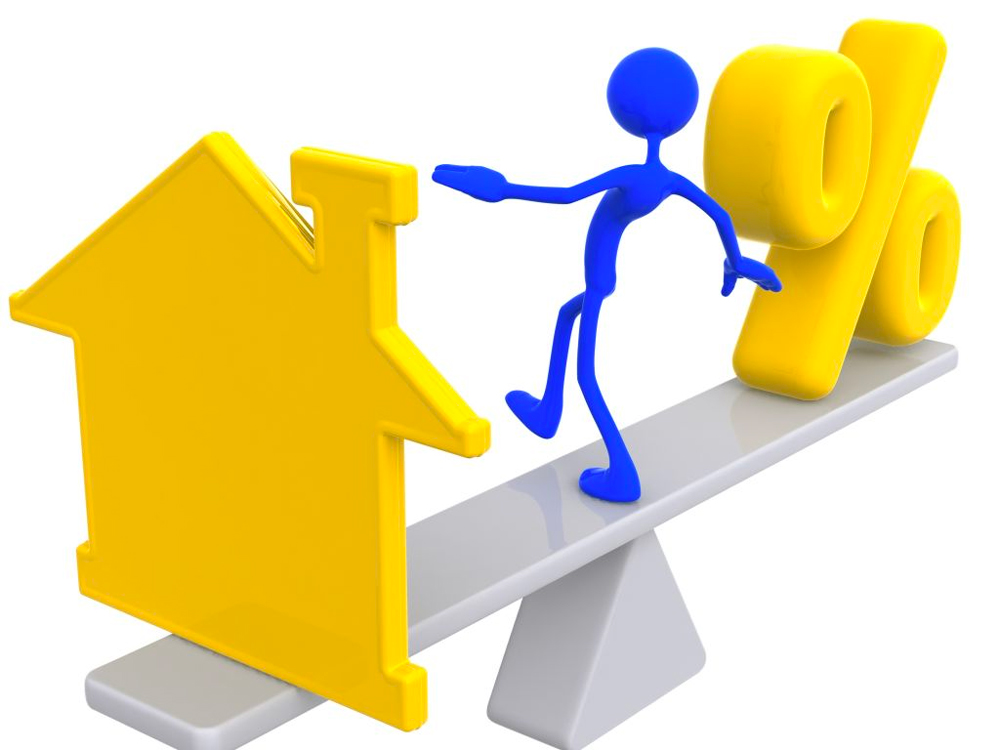 Yıldız expresses that the decrease of the interest rates in housing credits will encourage the consumers to buy housings and continues, “The decrease in interest rates will prompt the housing sector. Besides this,it will allow a citizen who thought before how to buy an expensive house. This is an profit in every aspect for the citizens and business world. Obviously, the banks that increased their profits in recent years have to face the decrease in their profit margins. That’s why the convocation of President Erdoğan is very important to us.”

“The banks will show good faith”

Yıldız, said that “The new interest rates that appear after the discount don’t have to be used just for the new credits,they also have to be applied in used housing credits.”

“The designated interest rate in fixed rate financing cant be changed without any consent during the contract process. “The banks will show tolerance without aggriering the consumers and investors. The banks have to think about the situation of the country, the economic developments and the profit margins.