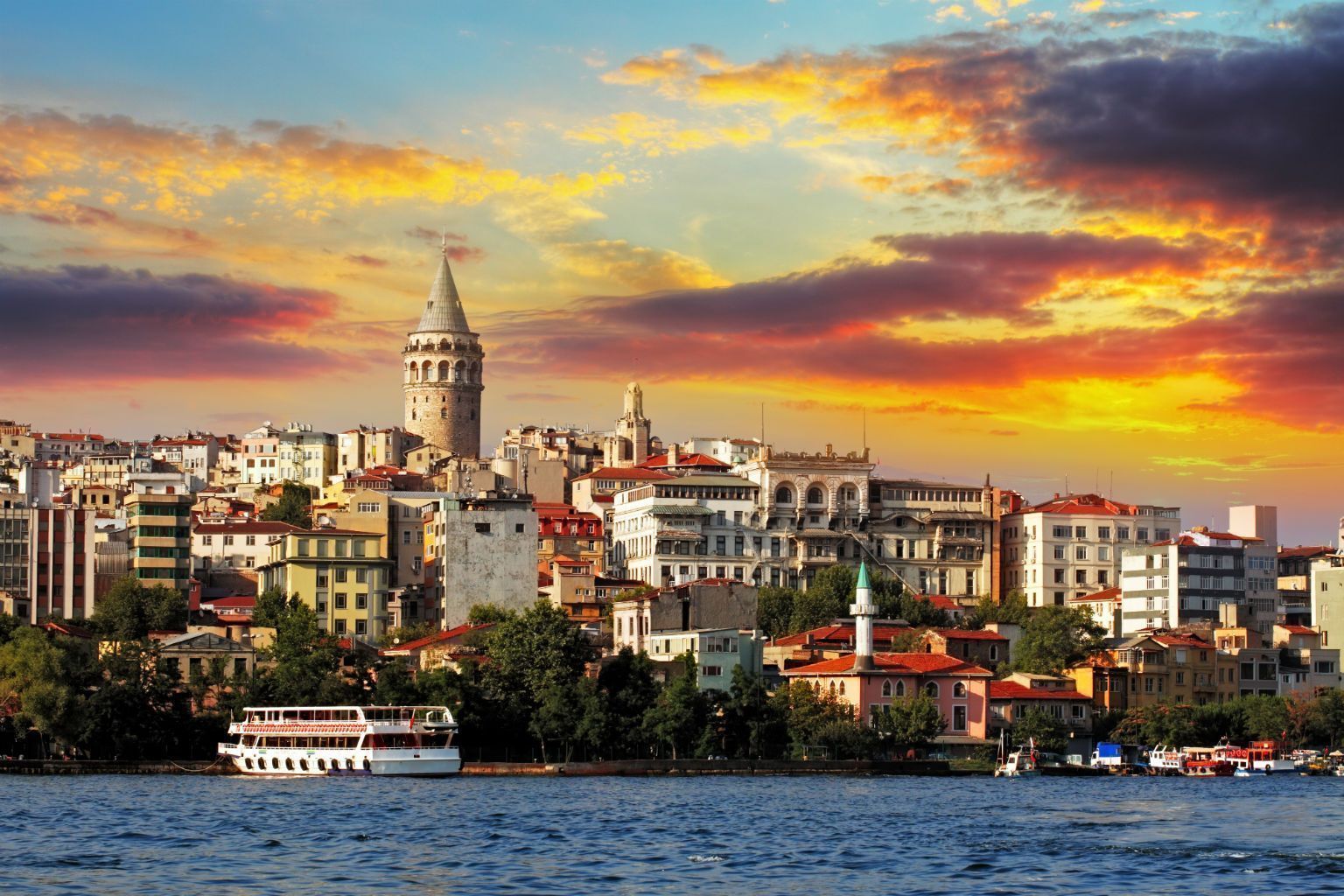 The Top Tourist Attractions in Istanbul

Istanbul, with its 16 million population is almost its own country in the 80 million population of Turkey. Through the roots on two different continents, Istanbul is home to many districts that are not just historically and culturally, but naturally beautiful districts.

Dating back to the ancient world, Istanbul was the capital of the Roman Empire as well as the Byzantine Empire. Even though it was also the capital of the Ottoman Empire, after the Republic of Turkey was established, the capital moved to Ankara. Istanbul is a unique city known for being home to many historic landscapes and being located in both Europe and Asia continents.

The city of Istanbul is one of the rare cities situated between two continents, consists of 9 islands, 39 districts, 647 kilometers coastline length, with a population of 15 million. The city is famous for its varied buildings. In fact, it has 1792 historical places, 28 palaces, 91 museums, 93 Turkish baths, 712 hotels, 28.650 restaurants, 49 universities, 36 libraries, 227 theatre halls, and 882 movie theaters. It also provides a developed transport system with 2 airports, 28 ships, 50 scaffolding and 233 kilometers of rail transport. Istanbul is an international attraction for tourists. In 2018, 13.433.101 tourists visited this beautiful and historical city from all across the world.

From a historical standpoint, the importance and beauty of the Fatih district is perhaps immeasurable to anywhere else in Istanbul. The two mosques built on opposite sides, Hagia Sophia and the Grand Mosque, Topkapi Palace, as well as their museums, the Grand Bazaar, and Haliç the Golden Horn make any visitor spend a whole day in the district a daydream. Just visiting Hagia Sophia and the Grand Mosque alone should be a full day activity to explore and admire every inch of their architectural and scenic beauty. This 17 km2 district was once the capital of the Byzantine as well as the Ottoman Empires. The ruins leftover from them now supports a big portion of Istanbul's tourism sector.

The little valley that connects Eminönü and Fatih districts through the Galata Tower is the spot to admire Istanbul. When you stand on the bridge, no matter which side you face, you will witness the true chaos of the metropolis, witness the natural habitat of sea and air life of the famous seagulls, and be one with the calm waters of the Bosphorus.

There are fish restaurants on the Galatasaray Bridge, where the district connects with the Karaköy district on the other side of the Golden Horn.

The connecting port of Istanbul with other districts, Eminönü's most famous attraction is the two Mosques gazing down on the city. Hagia Sophia was first built to be the central cathedral of the Byzantine Empire. Its beauty and design were unmatched in the world, until the Ottoman Empire's capture of Istanbul from the Byzantines. By the orders of Sultan Ahmed the First, a mosque was to be designed on a hill overlooking the Hagia Sophia. This new mosque was to be more glamorous than even Hagia Sophia. Once it completed, the building took over the fame of the city in its mantle. Hagia Sophia was closed for a long time to the public, until recently reopened as a mosque. The two architectural beauties still stand on two hills overlooking one another, and welcome any visitor to Istanbul.

The Basilica Cistern was built in the city underground during the times of the emperor Justinian when Istanbul was called Constantinople. It was providing water to the palace and houses within this area. In times of the Byzantine Empire, there was not enough water inside the city walls, and enemies were destroying aqueducts and poisoning the rivers that were carrying the water from Belgrade to Istanbul. So, this was a solution to keep drinkable water in case of need.

Prince Islands are actually 9 small islands that are connected to the city through the Marmara Sea. You can easily reach them by taking the ferry from Eminönü, Beşiktaş, Kadıköy, or Bostanci districts. The name of the islands comes from the Byzantine Empire era as the princes were exiled to these islands. During the Ottoman Empire era, the function of the islands changed and they were mostly inhabited by the rich people who built their houses on the islands. Nowadays, there are no personal motorized vehicles allowed on the islands. Visitors can either pay for an electronic bus fare or rent a bike to reach their destinations or take a tour.

This building is one of the most important galleries in Turkey, as it was the first. It actually consists of three museums: the archaeological museum, the Ancient Orient Museum and the Tiled Kiosk Museum. These three archives contain more than 1 million objects from civilizations around the world. It was founded in 1891.

Grand Bazaar is the largest enclosed shopping center in the world with 61 streets and about 4.000 shops. There is no limit to what you can find or discover in these streets as you wander around while smelling all that has been lived between the walls of the Grand Bazaar since the day it was built.

Dolmabahçe Palace is no doubt at the top of the list of historical places you must see if you are visiting Istanbul. The palace is not only an important part of Turkish history, dating back to the Ottoman Empire Era, but it is also an architectural beauty with its breathtaking design both inside and outside.

After the change, the Palace became the presidential residence for a short period. Mustafa Kemal Atatürk, the founding father, stayed in the palace during his time in Istanbul. Mustafa Kemal Atatürk passed away in his room numbered 71 in Dolmabahçe Palace on the 10th of November in 1938 at 09:05 am. Considering the love the Turks have for their founding father Atatürk, Dolmabahçe Palace has a different importance to the Turkish citizens. The palace was turned into a museum in 1952 and has been operating as one ever since.