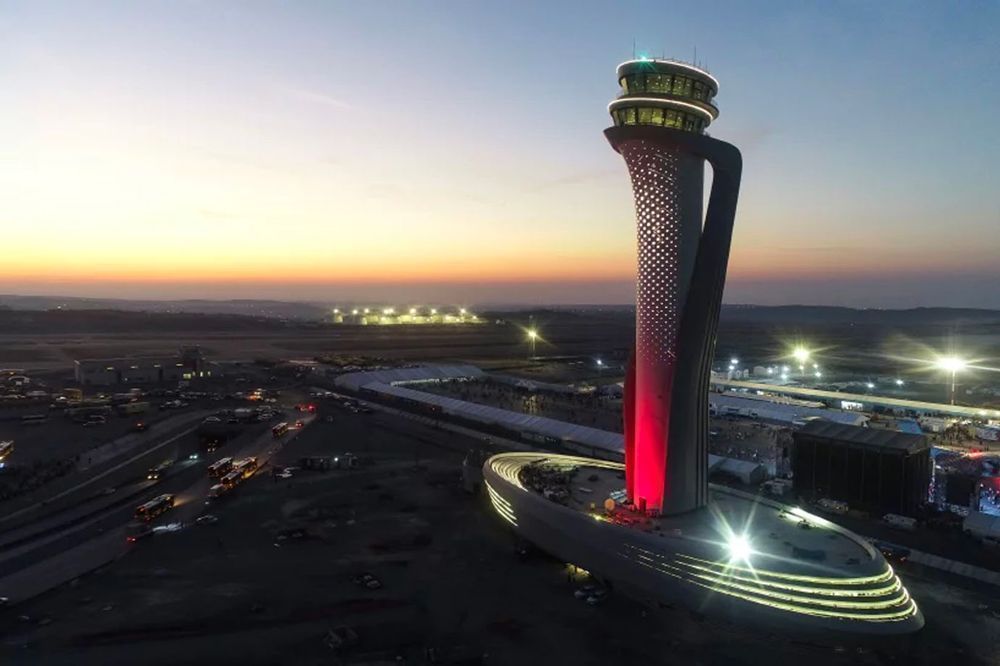 The transition to Istanbul New Airport, Ataturk Airport has completely closed its doors

Ataturk Airport situated in the European side of Istanbul has just closed its doors today April 6th, 2019 passing the torch to the luxurious and gigantic new Airport called simply Istanbul Airport.

Starting from today all the flights using to be passed through Ataturk Airport will be definitely and officially scheduled at the new one situated itself in the European side exactly in Arnavutkoy on the north of Levent, about 40 Km away from Taksim square.

So here is some useful information you should take into consideration while scheduling your trip to Istanbul.

The first thing you should pay attention to while getting your plane ticket is to check the destination airport you will be landing at or taking off from. Make sure to choose Istanbul Airport or IGA. Actually, the name of the airport was debated for a long time to be finally and officially decided and announced by the president Recep Tayyip Erdogan at the opening ceremony of the new airport held on October 29th celebrating Turkey’s Republic day.

The new airport is very huge and designed following the world’s biggest and most famous airports such as Hong Kong and Dubai, so we highly advise you to be at least 3 hours in advance to avoid missing your flight.

Since the new airport is situated out from the city center about 45 km away, the most important issue that we can worry about is the transportation from and to the airport. Obviously, this issue has been thought until the opening of the new metro line expected to be in service one year later. So, you have multiple choices.

The first alternative provided is the public bus. It might be not the perfect choice if you have a lot of luggage and you’re out of time since it has a lot of stops. But it would be helpful if you are not over loaded and you have enough time. So, you can use the following lines:

The second alternative is the bus of HAVAIST company which seems to be the perfect choice. It’s especially put on service to commute between the city and the new Istanbul airport. It consists of 5 major lines each with 4 to 5 different stops throughout the city.

You can find below the different lines with the stops , time and fees in Turkish lira.