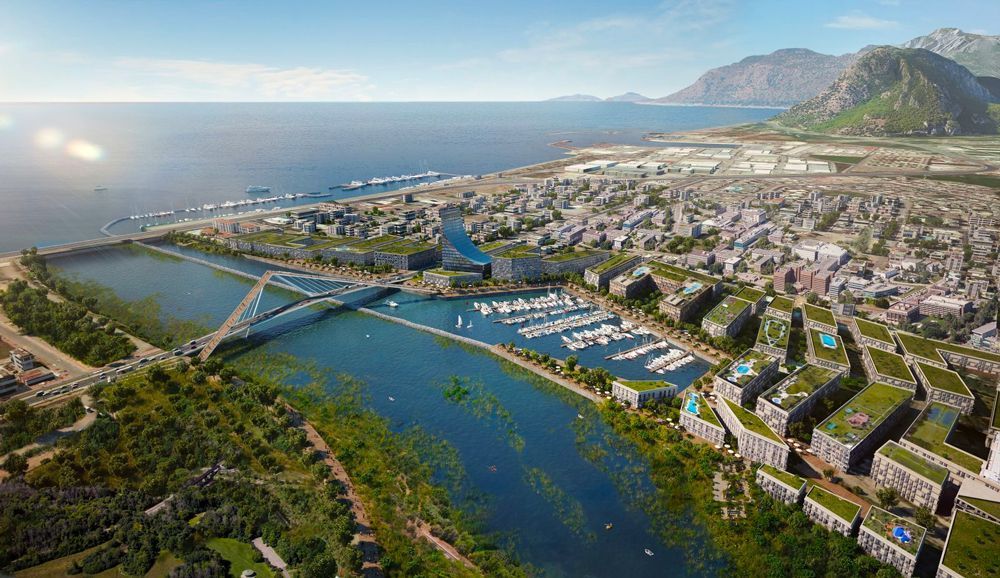 There will no unplanned urbanization in Channel Istanbul Project

Channel İstanbul project wondered about the respondents with the environment and urban development Minister Fatma Güldemet Sari, Channel is a huge project of Istanbul, said that the continuation of the preparatory work and preparation works for birbrifing, short for you Mr. President and Mr. Prime Minister, to export, she said.

As the draft channel of Istanbul project work is being done and not fixed anything Minister Salim, the project of the Ministry of transportation of the channel due to the principal issue, he said.

Ministry of environment, the two sides will occur after the channel as urbanization will carry out their plans, the Minister emphasized Sarı in Channel İstanbul life will be very good, it is in many instances in the world, will be completely under control, She said it would be a question of a building. The Minister Sari will be set up under, channel two new city İstanbul project at 5-10 years, finished up to the base of the roof.

At the meanwhile Istanbul had a great poteantial about of the growing. Channel İstanbul Project is something like a second bosphorus for Turkey and Istanbul. And this Project will be very useful fort he ship traffic. At this time there is a a lot of waiting time when time kargo or other ships want the across the Bosphorus. But end of the Project this problem will be solved.