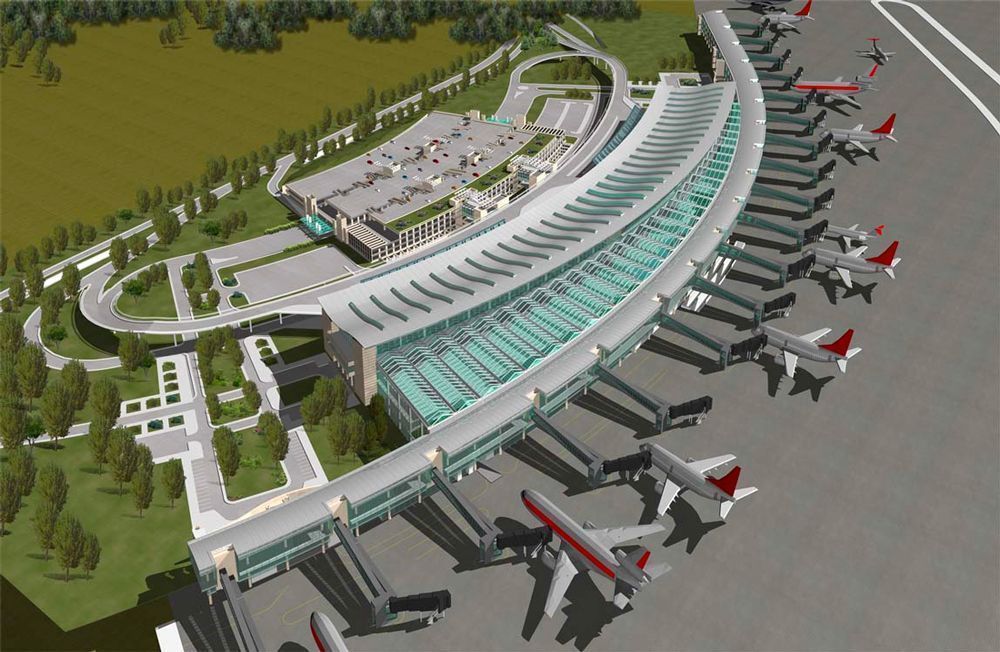 The 3rd airport apart from Ataturk International Airport on the European Side of Istanbul and Sabiha Gokcen Airport on the Asian side of Istanbul, is being built in the Northern Marmara where North Marmara Highway, the 3rd. Bridge and Canal Istanbul is planning to be built as well. Upon Its completion the airport is going to be the largest I Europe and one of the largest in the whole world. Its foreseen to be the biggest hub connecting the Asia, Africa and Middle East to the rest of the world. 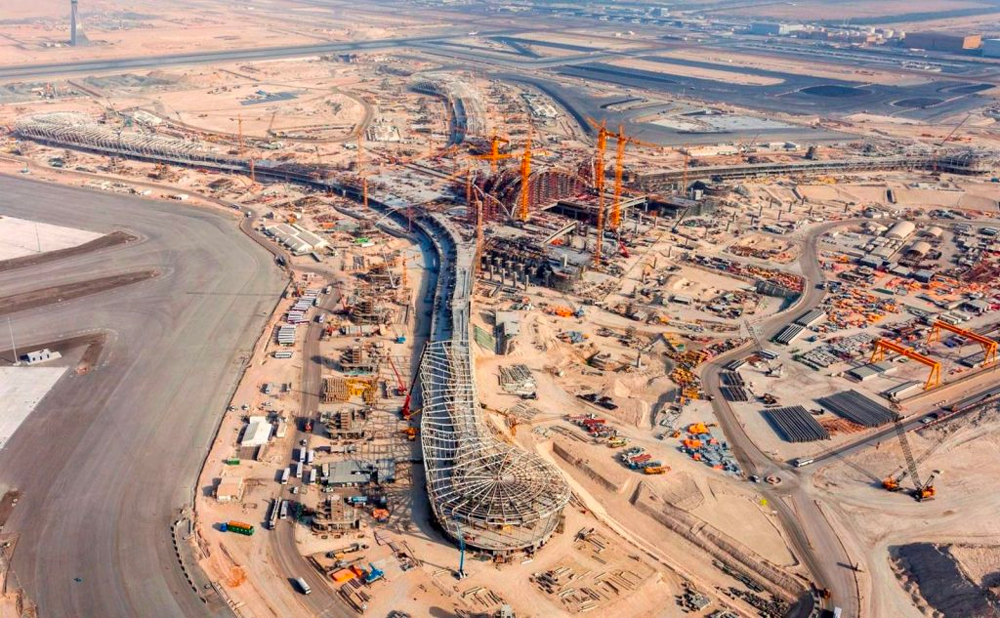 As the construction for the airport proceeds rapidly, the first runway of the 3rd Airport have already showed itself. Also the main terminal is planning to be completed by the end of this year which means the airport may be operational way earlier than It has planned. The whole project consists of 4 phases and as per the statement made by IGA who is the contractor of the project, the first phase is planning to be completed by 26 September 2018.

First runway of the 3rd Airport is 3750 meters long and 60 meters wide. In the first phase of the project, two single runways that are 700 meters apart from each other have been planned. Both A380 and B747 can be taking-off and landing to the airport. Upon completion of the whole project, the capacity of the airport will be 200 million passengers annualy. The first 300 office spaces of the airport that varies in size as 13 square meters and 19 square meters is already on sale.th