Turkey the second most active country in stadium Construction in Europe

According to a recent announcement of The Union of European Football Association, the UEFA, Turkey was the second most active European country in Stadium construction in Europe in the last decade with the completion of 26 projects.

UEFA has published the last edition of its annual club licensing report which gave an outlook regarding the stadiums and their development all over the world in the last decade.

According to the report, 48% of the biggest international stadiums have been built in Europe where Turkey takes the Second place right after Poland (27) with a difference of only one Stadium.

The stadiums were not only huge in their number but also in size and capacity. In fact, Turkey’s stadiums have reached a total capacity of 750,000 even more than Poland itself.

This might explain the enormous attendance level in Turkey especially in the last two years. In fact, tickets sale’s increases of about a million have been noticed in Turkey mainly for the most successful local clubs such as Galatasaray AS and Fenerbahce SK.

Let’s take a look to some of Turkey’s most famous Stadiums. 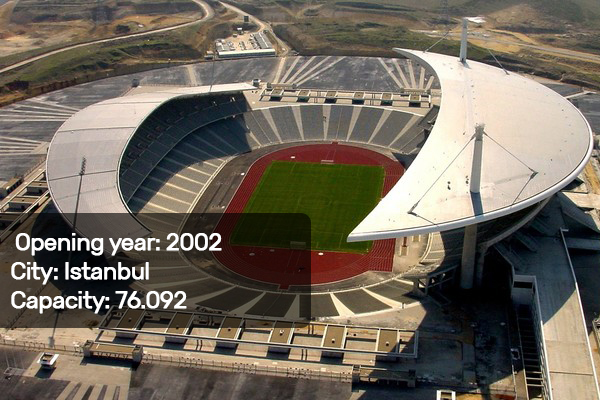 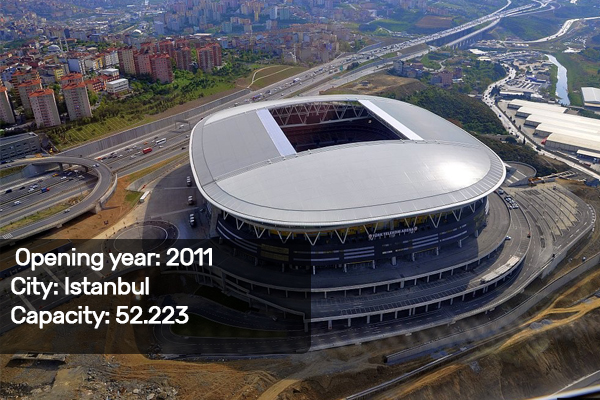 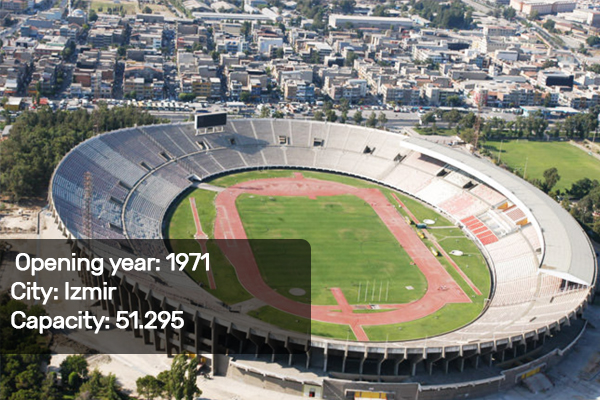 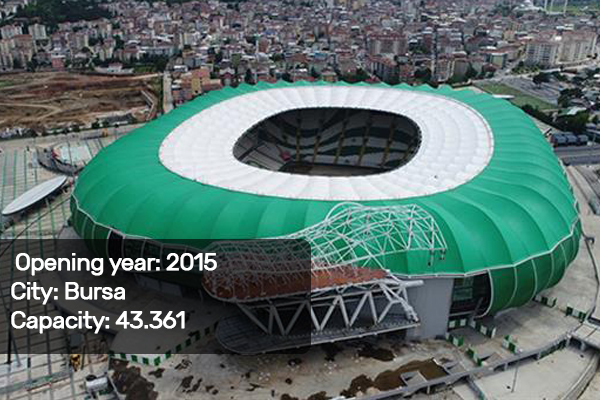 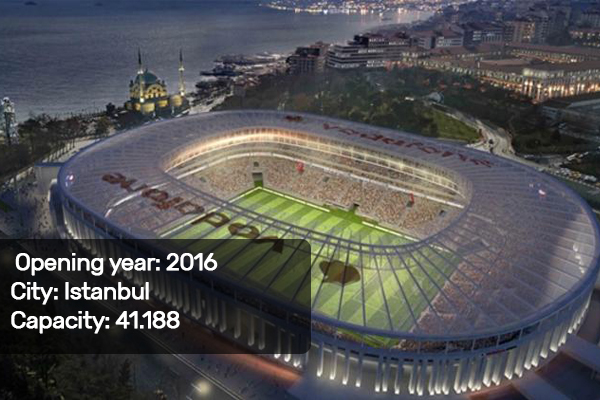