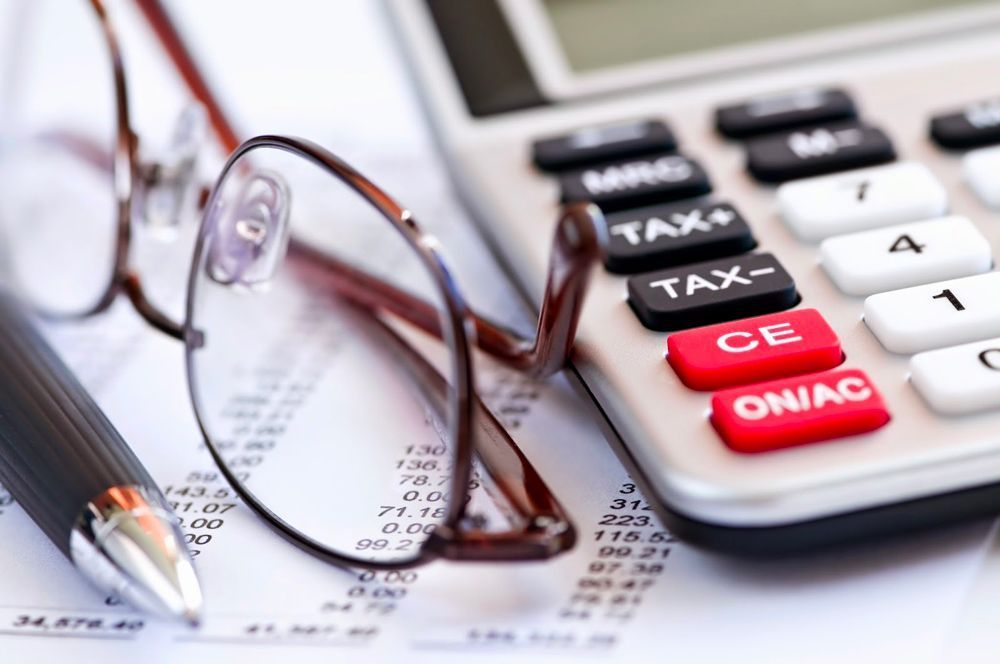 When Starting The Tax Configuration?

Tax and ticket for the debts to the tax authorities, social security for the debts of the Institute at a premium, water and property tax arrears is to be held in reference to municipalities. Those who submit their applications within the specified time period up to June 30, 2016 will build its debts formed. Applicants who will rather pay by installments in advance, those who want to.

According to this reference the person who will be given a payment plan. The debt at the time of application will be recalculated. The actual amounts of receivables from charged final public backing off. This principal applies to default interest, late payment penalties and penalties for delay instead of Domestic PPI will be determined on the basis of the amount to be paid. Advance payment, the PPI amount calculated on the basis of monthly exchange rates also over 50 percent discount.