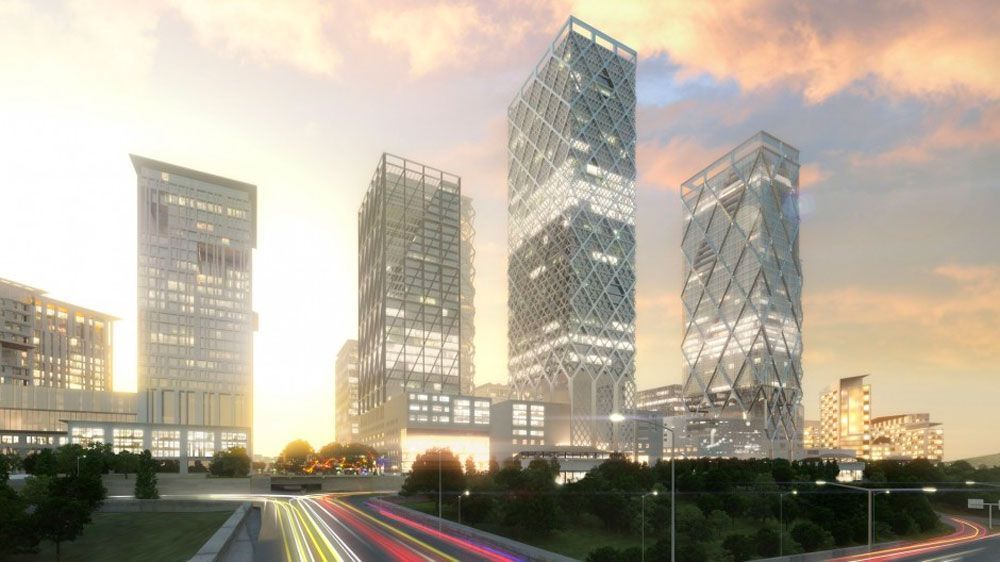 With IIFC Real Estate Market in Istanbul Will Shine

With Istanbul International Financial Center (IIFC) Real Estate Market in Istanbul Will Shine Istanbul is one of the most important, beautiful and historical city in the world, bridges Europe and Asia together. With IIFC. Istanbul will possess another milestone investment from the government of Turkey. The aim of this magnificent project is to make İstanbul, one of the most important financial centers of the world.

According to statement that come from Istanbul Chambers of Trade (ICT), physical infrastructure of Istanbul International Financial Center (IIFC) will be started soon with the participation of Prime Minister Binali Yıldırım in Ataşehir.

Ibrahim Çağlar, who is the president of ICT, state that “İstanbul will become a financial center like New York, London and Frankfurt with the support of President Recep Tayyip Erdoğan”

According to President Erdoğan İstanbul is moving its way to became international financial center. He stated that “Istanbul has a great geographical location that distanced maximum three hour flight from the most populated and financially attractive places on earth.”

The IIFC is located in Ataşehir, rising star of Istanbul

The Istanbul International Financial Center is planning to finish in 2020. The location of the IIFC is between the intersection of the E5 and TEM Highways in Ataşehir.

Having such international financial center in Ataşehir create an expectation of attractiveness in real estate sector in İstanbul as well. Ataşehir known as modern suburban distinct located in Anatolian part of İstanbul. Hosting headquarters and offices of many companies. With the International Financial Center, the area would create a new opportunities for housing investments as well.