The first thing you probably want to do once you arrive to Istanbul is to have a coffee enjoying the view of the Bosporus or to have a walk in the famous Istiklal Street or even admire the historical monuments in Sultanahmet. But you definitely dedicate some time to enjoy shopping and to profit of the sales at the end of your travel. So how about having an idea about the best malls where to go in this sales time. 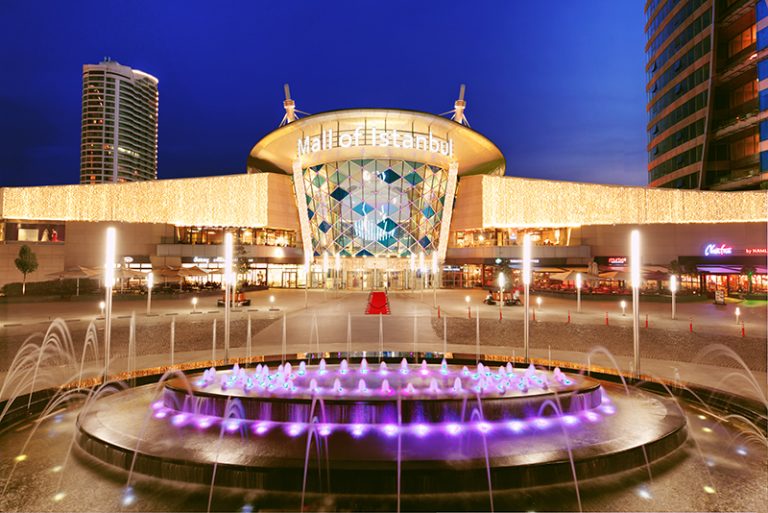 Situated in Basaksehir, Mall of Istanbul opened his door first on 23 May 2014. It hosts 350 stores spread on 156,000 square meters. You can find in this mall the world’ and Turkey’s leading brands in addition to Turkey’s first indoor entertainment park built on an area of 12,000 square meters. You can also enjoy your meals in one of the restaurants like the Middle Eastern cuisine restaurant opened for the first time in Turkey by Aldar, an investment group based in Dubai. In spite of its big area the circulation inside the mall is very easy and fluid thanks to the 83 escalators and 42 lifts. 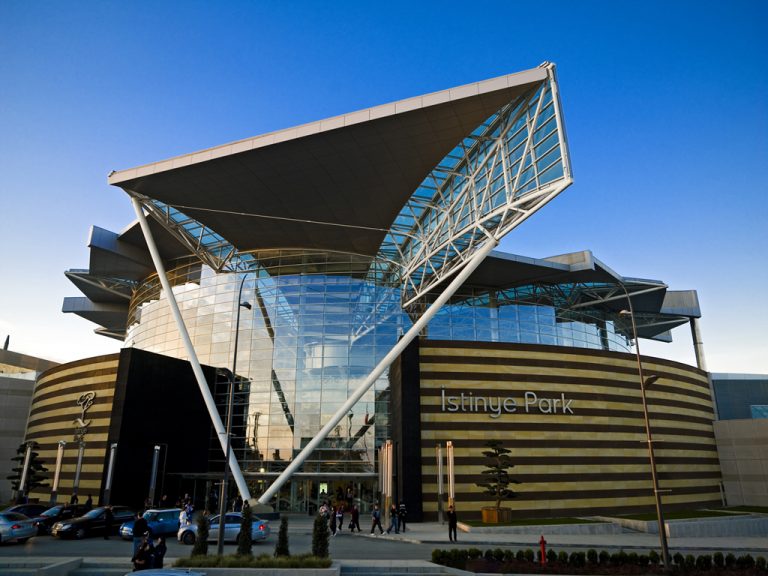 Situated in Sariyer, Istiniye Park was inaugurated on September 2007 and marked Istanbul with its unique architectural design. It was built on a natural topographic “amphitheater” with a central arena connecting an open air center and a glass roofed indoor retail area.

The mall combines fun sports and shopping with its 300 shops of top international and local brands, its 40 restaurants of different tastes and its first IMAX Theater.

It was rewarded in 2008 as “Shopping mall developer of the year” by Mapic, world’s biggest real estate and retail Expo. 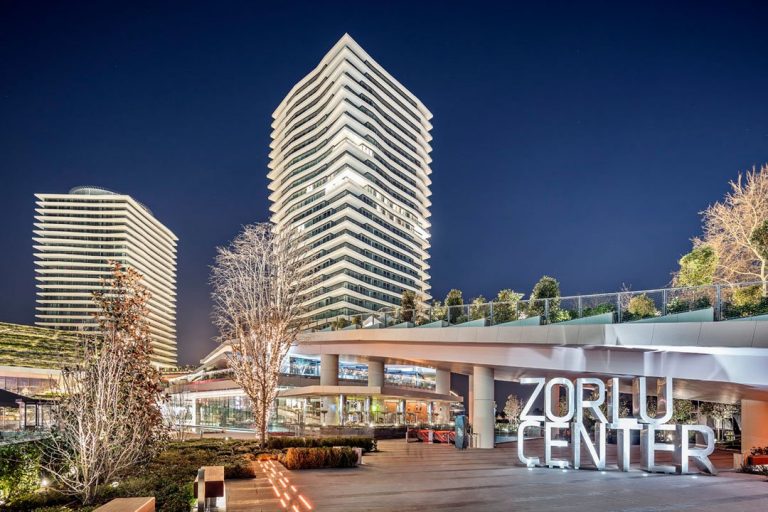 Situated in Besiktas, Zorlu Center started to welcome its visitors on October 10th 2013. Constructed on an area of 105,000 m2, the mall is home to 180 shops of various famous brands such as Apple who brought the emblematic Cube store concept, special to New York, to its first shop in Turkey opened in Zorlu Center.

The mall is considered as a masterpiece with its unique architectural design. In fact, it’s based on a shell shape transformed to an intermediate area for the different activities combined in the project. The shell rises towards south and east starting from the boulevard level to be separated then into two branches with level difference as a separation between private and public areas. 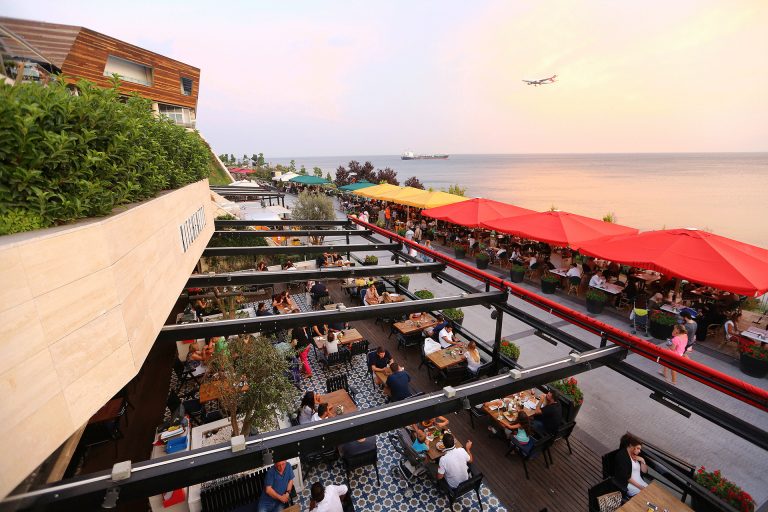 Inaugurated on October 4th 2012, Aqua Florya came with a special design that changed the classic Shopping centers’ perception. It has a unique concept combining fun and shopping offering a new atmosphere to relax. It has dedicated a special location for the restaurants and cafes area with an outstanding seaside view to enjoy with your tasty meal. You can also enjoy watching the upcoming airplanes about to land in Istanbul.

It also hosts a 900 people capacity outdoor amphitheater with sea view and a 52,000 square meters area of landscape and walking paths. 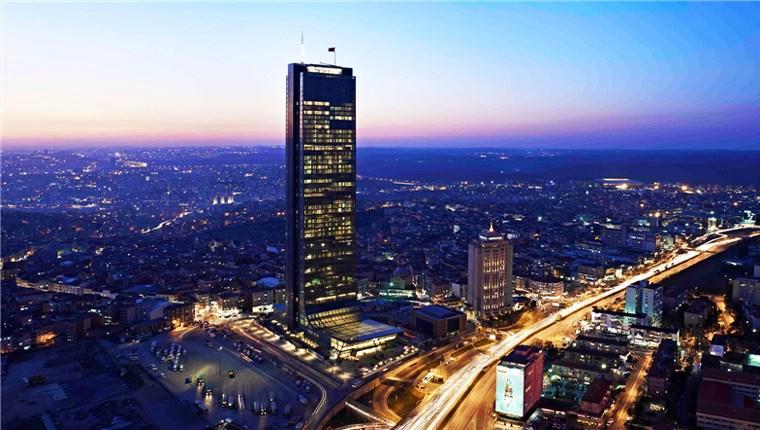 A shopping center and a residential project situated in Buyukdere Street in Levent. It was Turkey’s tallest building between 2010 and 2016 and Europe 4th tallest skyscraper in 2010. Currently it’s Istanbul and Turkey’s second tallest building.

It’s the first ecological building in Turkey with its vertical gardens that strengthen the human-nature relationship in a crowded city like Istanbul.