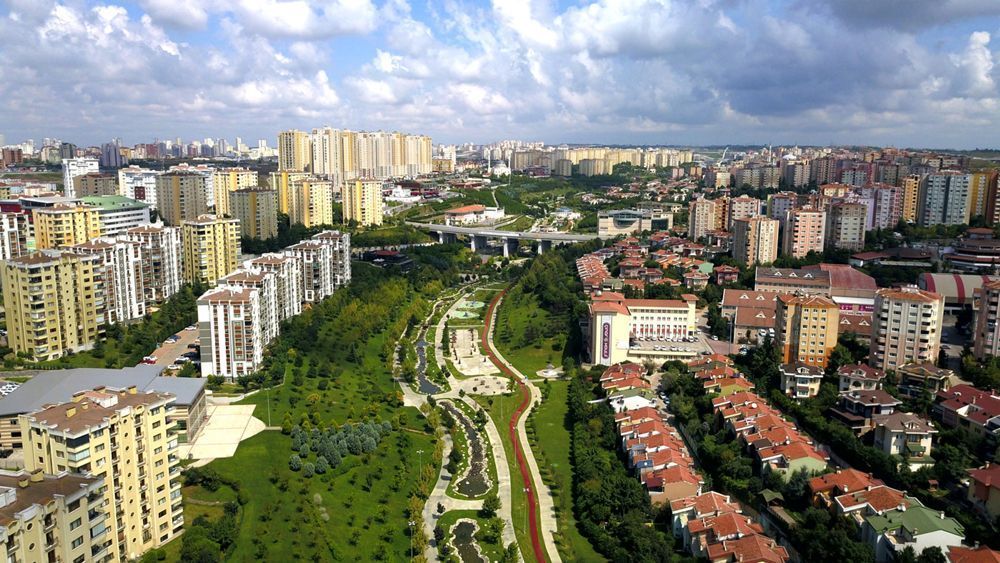 Facts you need to know about Başakşehir

Facts you need to know about Başakşehir

Basaksehir is one of the 39 districts in Istanbul. It's a suburban area situated in the European side on the north west of Istanbul.

It was previously related to Kucukcekmece municipality before getting separated in 2008 with the establishment of its own Municipality.

It's boarded By Arnavutkoy form north, Eyup from North- east, Sultangazi and Esenler from east, Bagcilar, Kucukcekmece and Avcilar from south and finally Esenyurt from south-west.

It's one of the recently developed regions in Istanbul and considered as a high investment-value area especially due to the increase of real estate projects funded mainly by government and its strategic location close to the new mega projects of Istanbul.

In fact, Projects like Istanbul new airport which is 28 km away and Kanal Istanbul expected to run through Basaksehir, increased the prices and the real estate value in the area and it became one of the preferred investment destinations for both local and foreign investors.

Many factors contributed to make Basaksehir a very special area.

The Area is special not only for its high standard buildings made accordingly to the recent construction safety laws, but also for its strong infrastructure and its social facilities. In addition to this, an enormous square is being built in the center of the district. The square is 60,000 square meters which is twice the size of the famous Taksim square. It's expected to be a gathering place and a landmark in the city.

In spite of being in the suburbs, Basaksehir is easily accessible and reachable from every part of Istanbul. In fact, it's situated almost half way between the two airports: 18 km to Ataturk Airport and 28 km to Istanbul Airport. In addition to a wide underground metro network mainly Basaksehir-Kirazli line that allows access to Ataturk airport with a connection with Kirazli-Yenikapi line to reach easily central areas of Istanbul such as Mecidiyekoy and Taksim and also Marmaray line connecting the two continents.

It's one of the areas where the largest medical projects were launched since 2003. In fact the district hosts a big state hospital with 100 bed capacity in addition to about 8 private specialized hospitals with a total capacity of 682 beds using the latest technology tools.

The educational system in Basaksehir is very developed where 90% of its population are educated. This is due to the great number of educational facilities. According to Basaksehir district education directorate, there are about 81 state official institutions divided as following:

The urban planning of the area emphasizes on the green areas and gives great importance to the natural facilities.
Here are some of the most attractive ones:

Bahcesehir Pond: The biggest artificial lake in Turkey with an area of 26.000m2 surrounded by many cafes, restaurants and playground. It's also dedicated to host some social events and concerts.