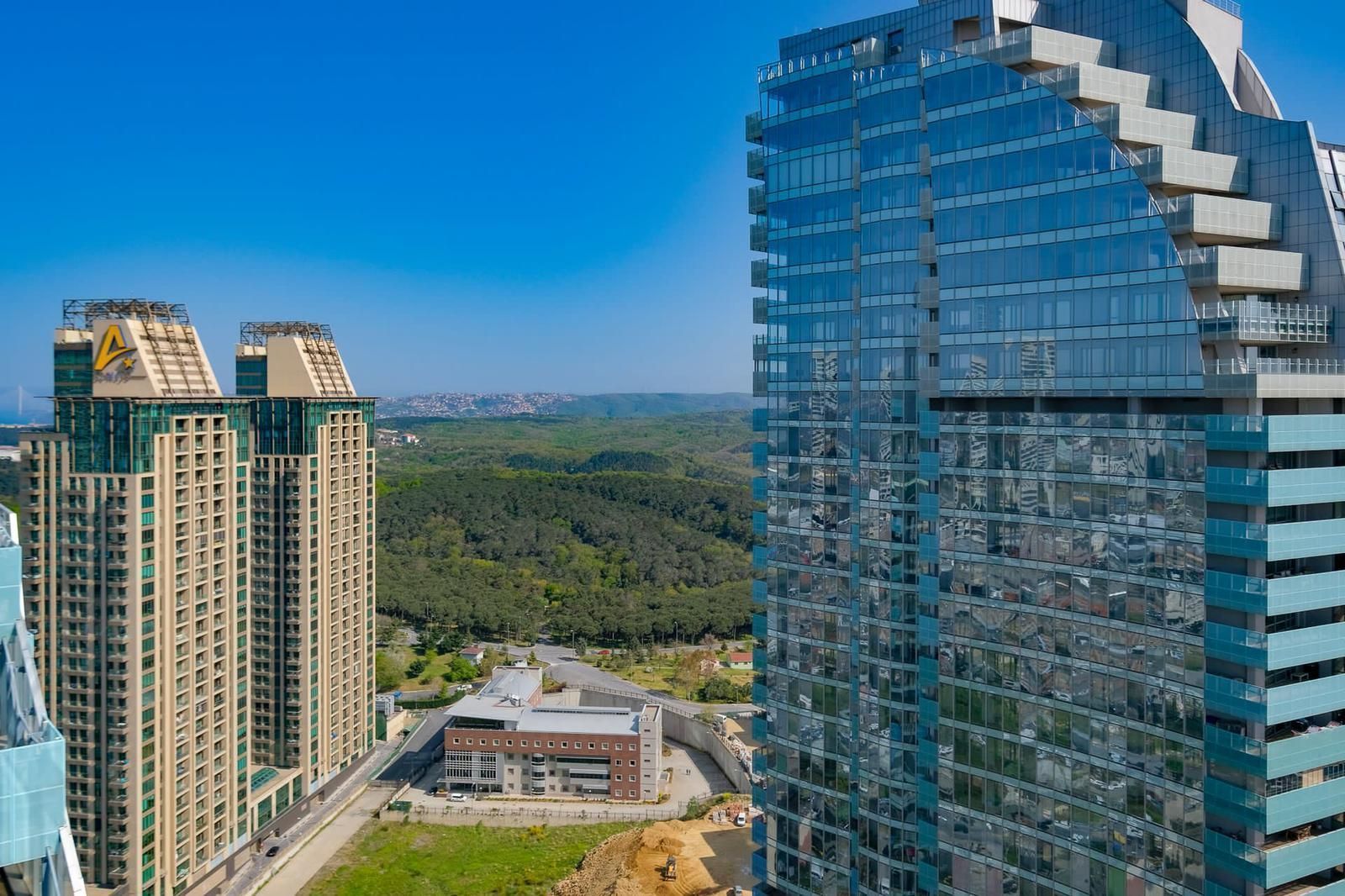 An retreat of calm in the crowded city, the 160m2 unit offers an array of warm and stylish studio life that is equally ideal for travellers on brief or extended stays. The property comes with spacious living space on the 36th floor with a 50m2 terrace.

The unit is in Europe's largest living complex with a construction area of 2 million m2, is a brand new neighbourhood in the heart of Istanbul with its residential, office, shopping and social areas. It offers a spacious living space in 1+1 format due to its 160m2 size.

Apartment is at the junction point of TEM, E-5, and Northern Marmara Highways. Due to its particular location, there is an alternative transportation facility presented by the project to its residents and visitors. The Maslak project puts privilege above all else.

The project is built in a highly developed district, popular due to various factors and its high-tech architecture. Many of the more modern and newer businesses, especially banks, have been choosing Maslak as their operating zone. The E5 Highway that connects two continents passes through here, with quick access to the three bridges, high-quality hospitals, and art venues. Due to the closeness to the Asian continent, Europe on the west, and Black Sea countries on the north, was chosen to be an economical center. The public transit system has been improved and designed to accommodate the district’s needs. You can travel to all sides of Istanbul through the subway station on the main road of Maslak, or you can take it to one station over and watch a soccer game at the nearby stadium.

Parkorman (Park Forest) and Belgrad Forest; While Parkorman is a natural park, Belgrad has deep international and historical roots reaching to the Ottoman Era. The former receives its name from the Belgradian (Serbian) citizens who lived in a nearby village during the Ottoman reign. Nowadays, both are small paradise in the middle of chaotic city life. 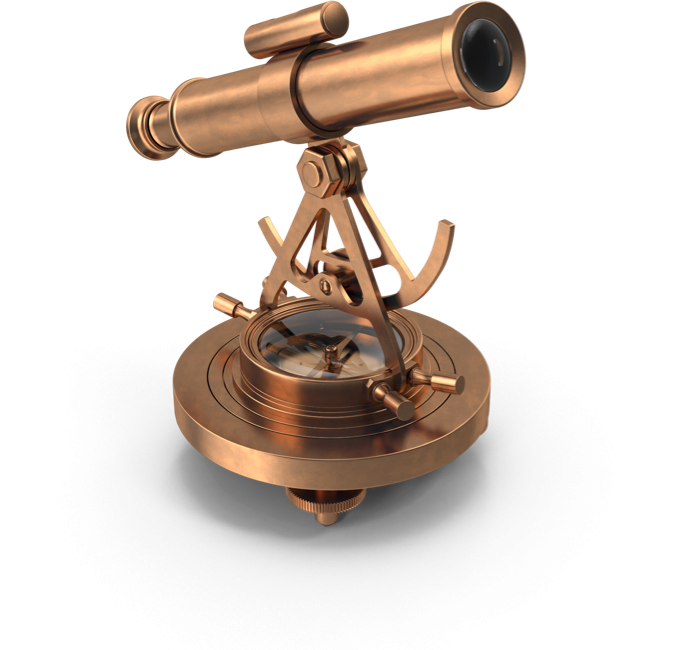